AppleInsider
Posted: May 29, 2015 8:25AM
in iPhone edited October 2015
A logo created for the 110th anniversary of China's Fudan University --?one of the country's most prestigious institutions --?bears a striking resemblance to Apple's Touch ID emblem, spurring accusations of copyright infringement against the Shanghai-based school.

The Fudan University logo appears to be a reflected version of the stylized Touch ID fingerprint, rotated onto its side. As first noted by Kotaku, Chinese netizens have compared the two, finding a nearly identical overlap.

This is actually the second such scandal in a week for Fudan University, which was forced to take down a promotional video that was nearly identical to an earlier one made for the University of Tokyo. The school apologized for the video mishap, but has not commented on the anniversary logo. 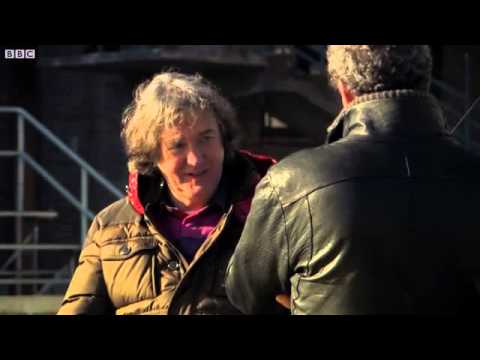 Chinese enterprise has a long history of blatantly violating and ignoring intellectual property law, especially when the IP in question is held by foreign companies or institutions. A 2013 study of intellectual property theft, headed by former Director of National Intelligence Dennis Blair and former U.S. Ambassador to China Jon Huntsman, found the theft of American intellectual property by Chinese companies caused economic losses of as much as $300 billion each year.

Apple itself is often a victim of these practices, with dozens of fake Apple stores around the country and knockoff iPhones and iPads available on many street corners. The release of the Apple Watch brought a fresh wave of fakes, as manufacturers flooded the market with copycats that retail for as little as $40.
«12345»