AppleInsider
Posted: July 31, 2015 7:52AM
in General Discussion edited August 2015
This week's all-new AppleInsider podcast features Mikey Campbell and Neil Hughes as we talk about Apple Watch sales expanding to Best Buy, all the Steve Jobs movies, and a possible Apple Car. Neil and Victor talk about the security issues with Android, and Mikey discusses what security issues mean as cars become rolling computers. 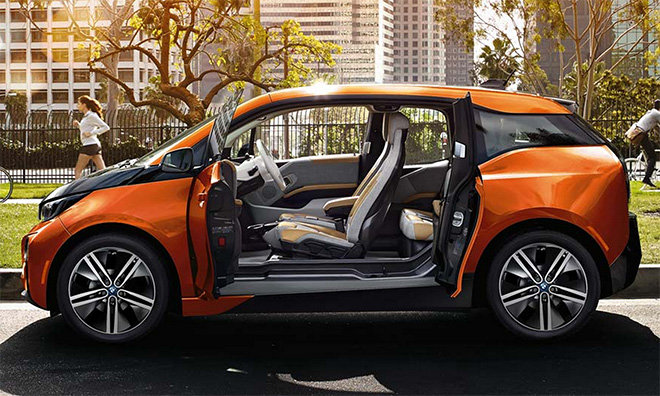