Safari not able to play new 4K videos from YouTube homepage, likely due to VP9 shift

AppleInsider
Posted: January 12, 2017 8:16PM
in General Discussion
What appears to be Google's shift to the VP9 codec for delivering 4K video on the YouTube homepage is preventing Safari users from watching videos uploaded to the service since early December in full 4K resolution, but not from viewing webpage-embedded videos in the same resolution.

The shift appears to have taken place on Dec. 6, according to a Reddit thread delving into the issue. Google has been pushing the open and royalty-free VP9 codec as an alternative to the paid H.265 spec since 2014, but has never said that it would stop offering 4K video on the YouTube site in other formats, like the Apple-preferred H.264.

Videos uploaded to the service prior to Dec. 6 in 4K resolution can still play back in full 4K resolution on Safari from the YouTube homepage. Additionally, Mac users utilizing Chrome still have the ability to play back new videos in 4K, as Safari is the only holdout among the major browsers that doesn't support the codec.

However, further confusing the issue, a new video embedded in a webpage such as the 4K video of the Apple Campus flyover from Wednesday, can still be played back in the embed in 4K. Shifting to the YouTube homepage to view the video reverts to a maximum 1440p resolution. 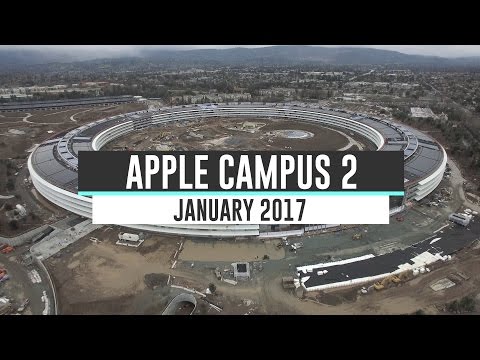 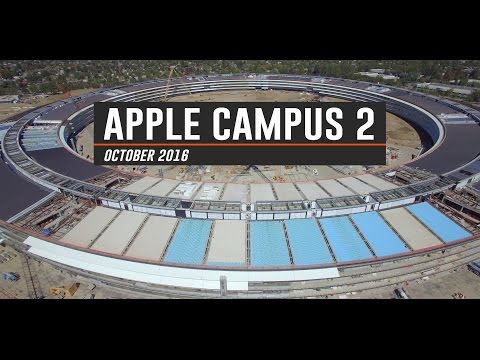 "We haven't supported VP9 in Safari," we were told by a representative from Apple corporate. "[Google] has seemingly made a conscious decision to not stream H.264 4K video to Apple users from the YouTube homepage, when it clearly could if it chose to."

We have reached out to Google regarding the matter, and have yet to receive a response.
«123»