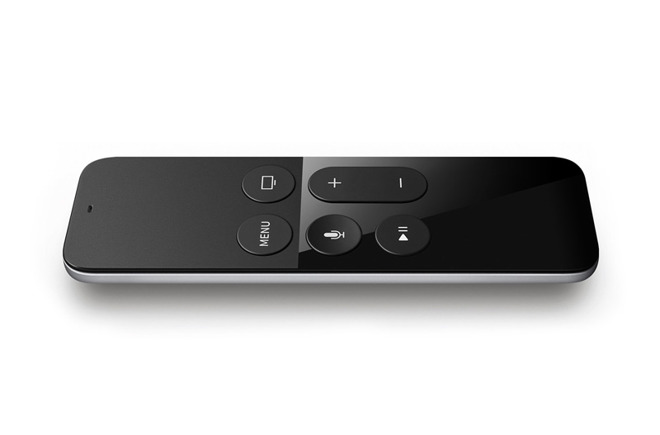 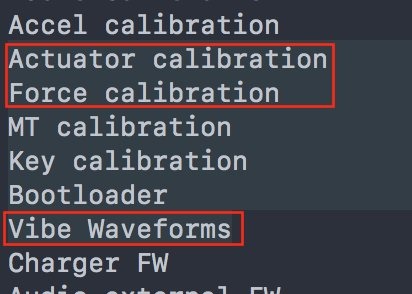 The upgrade could provide more cues when using tvOS 11 and/or compatible apps, depending on developer support. So far though it's unknown what specific functions haptic feedback might have.

As a result of the GM leak, many Apple TV 4K details have been all but confirmed, including HDR support, the use of an A10X processor, and 3 gigabytes of RAM. It also appears that people will need at least 15 megabits per second of bandwidth to stream 4K.

Apple should reveal the set-top at its Tuesday press event, where the centerpieces will be the iPhone X and iPhone 8. Other things on tap include an LTE-equipped Apple Watch and slightly tweaked AirPods.
«12»