AppleInsider
Posted: January 10, 2019 10:33PM
in iPhone
Apple has reportedly knocked down the pricing of iPhone XR units sold by Chinese channel resellers by about $100, hoping to revive the market's sagging iPhone sales. 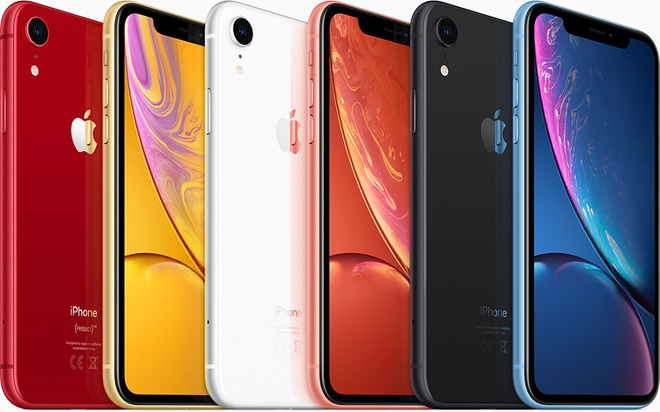 The 64-gigabyte XR is out of stock at Suning, Yahoo noted.

Apple's website still lists the XR at 6,499 yuan, roughly $958. Publicly the company has been counting on a trade-in program to ease price anxiety.

While Apple may be partly motivated by the upcoming Chinese New Year holiday, earlier this month it admitted that December quarter revenues will be billions below guidance primarily because of Chinese iPhone sales. iPhones have often been hard to afford for the average person in the country, and 2018 models are more expensive than ever -- phones by local brands like Huawei and Xiaomi are much cheaper while having comparable features.

Apple has denied that the XR is a "flop," claiming it's been selling better than the XS and XS Max since its launch. That may just reflect badly on the XS line though, and/or the company's overall iPhone strategy, which has pushed prices and features deeper into "premium" territory.
«12»