A new iPod Touch is coming soon, if the rumor mills are correct

AppleInsider
Posted: January 29, 2019 5:17PM
in iPod + iTunes + AppleTV
Rumors of a new iPod Touch are coming in from multiple sources, suggesting there's a good chance we'll be seeing a refresh soon. AppleInsider goes over the rumors, and tells you what to expect. 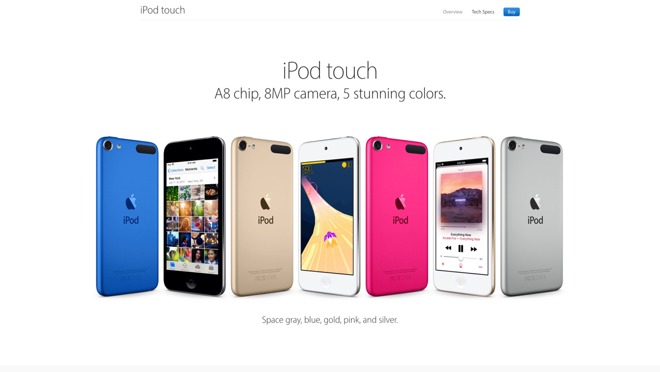 The only thing missing from these leaks and rumors is a release date. And, they're just rumors -- like the iPhone SE 2 was, that never materialized. 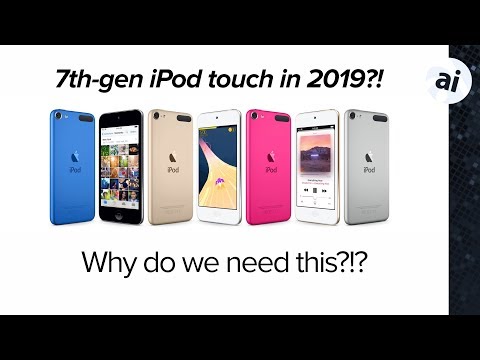 Over the past few years, Apple's Services revenue has been growing year-over-year with no indication of slowing down. Back in August of 2017, Services revenue alone was the size of a Fortune 100 company, beating out Facebooks entire business. In Apple's fourth quarter of fiscal year 2018, Services made $10 billion in revenue.

So what all goes into Apple's Services? There's iTunes, iCloud, Apple Music, Apple Pay, Apple Care, and the various App stores, including iOS games which account for 82 percent of the revenue from Apple's App Store, according to Neil Campling from Mirabaud Securities.

Mirabaud claims that Apple has become one of the biggest gaming companies in the world, without currently marketing a single game itself.

Apple's iPod Touch isn't an expensive device as a gateway to services. Right now, you can buy a 2015 iPod Touch for only $199 and have access to all of the music, games, apps, and other Services Apple makes available. 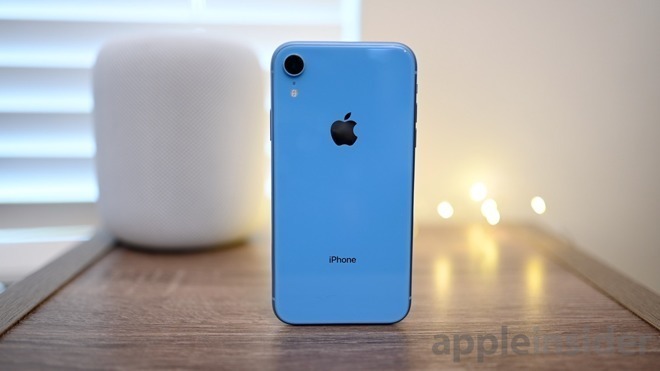 More and more families are buying handheld devices like smartphones and tablets for children at a younger age than ever before. Buying a cheaper iPod Touch for a young child who simply wants to listen to music and play iOS games makes quite a bit more sense compared to buying a more expensive iPhone with cellular capabilities that require a data plan.

If Apple can make it easier for more people to get more iOS devices in their hands, their Services revenue will continue to grow at exponential rates.

Not everyone who buys their kid an iPod is going to let them make a bunch of purchases on the App store or sign up for an Apple Music subscription. But, Apple can still make a good amount of revenue from iOS gaming, even without you purchasing anything -- with advertising.

Whenever you see the word "Ad" next to an app in the App Store, that company is paying Apple for it to show up, specifically when a user taps on it. So whether you download or purchase that app or not, Apple is making money just off of the impression of that advertisement on a user's device.

Introducing an updated iPod Touch lowers the cost of entry into Apple's Services ecosystem. A common talking point is that Apple needs to lower the price of the iPhone to get more people on this train -- but an inexpensive and capable iPod Touch can do the same thing.

And since Apple has recently been putting out some incredibly powerful processors that can handle basically any game on the App Store, a new iPod Touch with a processor newer than the A8 from four years ago could potentially become a relatively cheap and powerful gaming device on its own. It can, and should, be marketed that way.