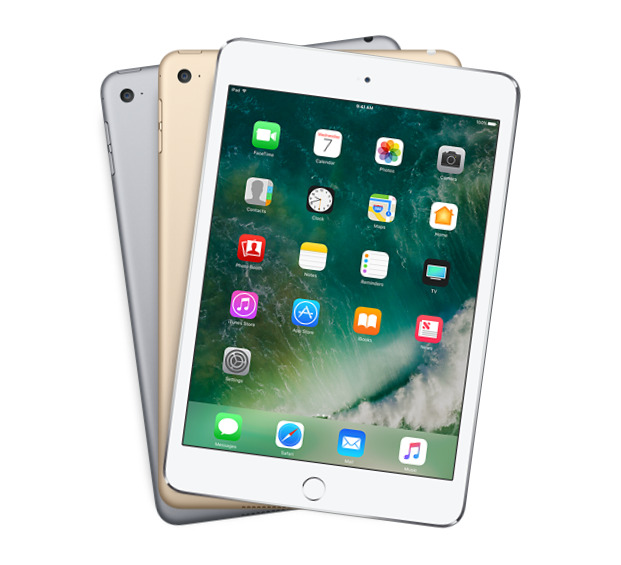 It's not clear at this stage what the BIS models might be, but Apple is forecast to launch not just a new "budget" iPad, sized at 10.2 inches, but possibly a fifth-generation iPad mini. The Mini 4 remains on sale, but originally launched in 2015, making it of little value to most people.

A "Mini 5" is typically expected to retain a 7.9-inch display and most other elements of the older design, but will presumably gain processor and storage upgrades, and possibly Apple Pencil and/or Smart Keyboard support. Even 2018's $329 iPad supports the first-generation Pencil.

Apple is expected to hold a press event on March 25. While the focus should be on new video and Apple News subscription services, the company could use it as an opportunity to put out new iPads, as it has in other spring events.