AppleInsider
Posted: February 27, 2019 10:34PM
in General Discussion edited February 2019
Apple CEO Tim Cook on Wednesday again denounced the practice of collecting user data for monetary gain, saying that the tech giant's policies against such initiatives give it an edge in the burgeoning digital health industry. 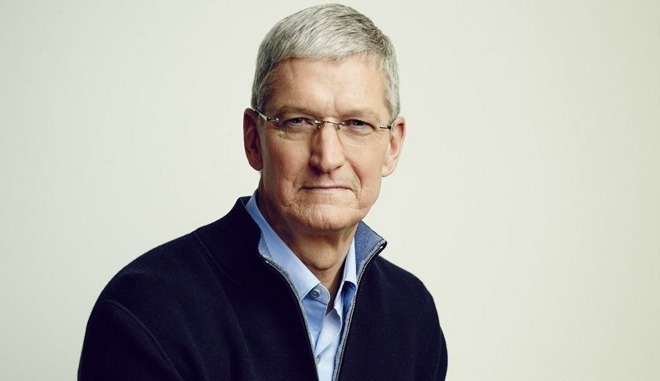 In a brief statement to NPR, Cook touched on Apple's Health Records program, which makes medical records portable by allowing users to store -- highly sensitive -- information on their iPhone.

Specifically, Cook contends customers are more apt to trust Apple with their data than rivals like Google and Facebook, tech companies with business models that leverage user information to sell ads. Apple's software and hardware systems are designed to prevent exposure of sensitive data, effectively insulating the company from criticism faced by competitors in recent months.

"People will look at this and feel that they can trust Apple," Cook said. "That's a key part of anyone that you're working with on your health."

Rehashing well-trod ground, Cook went on to say that Apple's commitment to user privacy is not simply a marketing tactic to sell more iPhones and iPads.

"It's not the way we look [at] it in terms of advantages," he said. "The reality is that I know for me, I want to do business with people that have my health data, people that I deeply trust."

Apple debuted Health Records as part of the Health app for iOS in March 2018. The service interfaces with healthcare provider networks to enable the secure collection and storage of personal medical data on iOS devices, which can subsequently be shared with doctors and practitioners. Following its initial release, Apple opened the Health Records API to developers, heralding the launch of apps that allow users to manage medications and diseases diagnoses, track nutrition plans, participate in research and more directly from their iPhone.

Apple is working to expand the initiative with a broad set of providers across the U.S., and in February announced plans to integrate the feature with institutions working with the U.S. Department of Veterans Affairs.