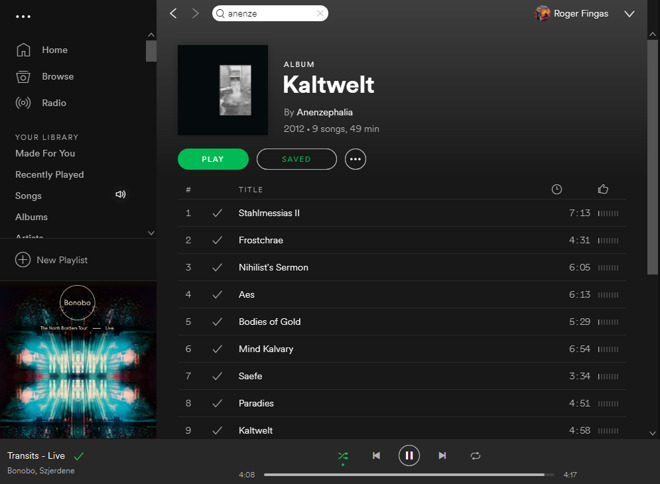 "With growing calls from more robust regulation, we continue to view app store pricing as an area that could see more pressure," it said in a memo. Both Apple and Google are said to be facing legal, regulatory, and competitive challenges to the 30 percent commission they claim from most app transactions.

On Wednesday, Sweden-based Spotify launched a complaint with the European Commission, arguing that Apple takes more money than it should be entitled to, isn't providing information on customers to vendors, and is unfairly limiting third-party access to technologies such as Siri, the HomePod, and the Apple Watch.

Apple Music has an unfair advantage, Spotify indicated, in that it's not only integrated across Apple's platforms, but doesn't sacrifice the 15 to 30 percent of revenue that third-party services do. At one point Spotify offered in-app subscriptions, but at a higher price than through the Web to compensate for lost revenue. It ultimately dropped the in-app option rather than maintain a discrepancy.

Google wasn't mentioned in the complaint, Macquarie noted, but likely because Spotify has more freedom to work around that platform's restrictions.

"The bottom line is that if the App Store commission structure is lowered to 12-20 percent, our overall '20E EBIT [earnings before interest and taxes] forecast for AAPL would fall 7-15 percent," Macquarie said. That would naturally benefit app developers and publishers.

Spotify isn't the only prominent company to abandon in-app subscriptions. Netflix followed suit in December -- it wasn't charging extra on the App Store, likely putting a serious dent in its bottom line.