AppleInsider
Posted: April 10, 2019 11:25AM
in AAPL Investors edited April 2019
Apple's launches of its streaming video service Apple TV+ and other additions to the company's Services business won't offer as much of a gain as investors think, according to HSBC, with the iPhone maker arriving "too late" to make a major impact in any of the industries it is entering with its new offerings. 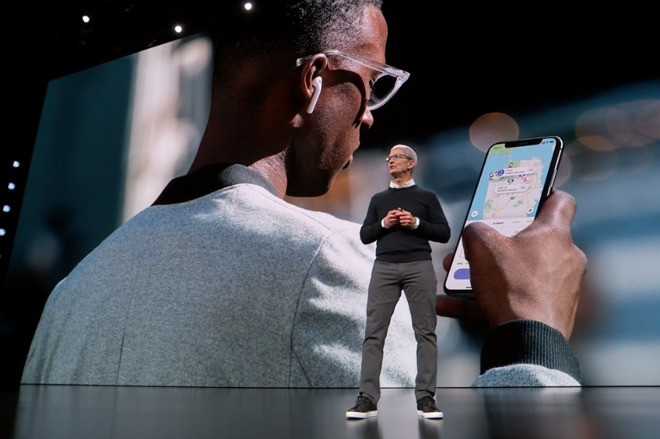 Apple's March "It's Show Time" event saw the launch of a number of services, including the Apple News+ subscription, Apple TV changes featuring Apple TV+ content, Apple Arcade, and Apple Card. Despite the generally positive opinion on some of the launches by analysts, albeit with the sense of being underwhelmed, HSBC believes the revealed services won't make much of a dent in Apple's finances in the short term.

HSBC analysts downgraded Apple to a "reduce" rating with a price target of $180, causing shares to fall by 1 percent in premarket trading, reports CNBC. The firm believes the push into services will have lower margins than investors would prefer, and won't see any real benefit to Apple's bottom line for some time.

HSBC last downgraded Apple's shares in December 2018, shifting it from "buy" to "hold" and applying a target price reduction from $205 to $200.

"Recent announcements on services has Apple putting money where its mouth is but returns could take some time to extract," the investor note reads. "While the new offerings may garner consumer attention, we do not expect these services to move the needle significantly."

The relatively mature markets Apple is inserting itself into is a concern for HSBC. "We believe Apple has come too late to the game," the analysts continue, suggesting the services "by and large do not differ much or are below par to offerings from competition."

The success of the new services is also thought to be limited outside the United States, with a lower chance of success at acquiring and retaining customers in emerging markets and other countries.

HSBC also offers a warning to investors who may feel the current valuation of Apple is "reasonable" after its earlier financial issues caused in part by lower than anticipated iPhone sales in China.

"We believe that following a 41-percent rise from January 2019 lows and relative optimism and complacency on the services announcement as well as side-sell ratings, there is now some downside," the investor note asserts.
«12345»