An unsecured database on Microsoft servers holds information on over 80 million households... 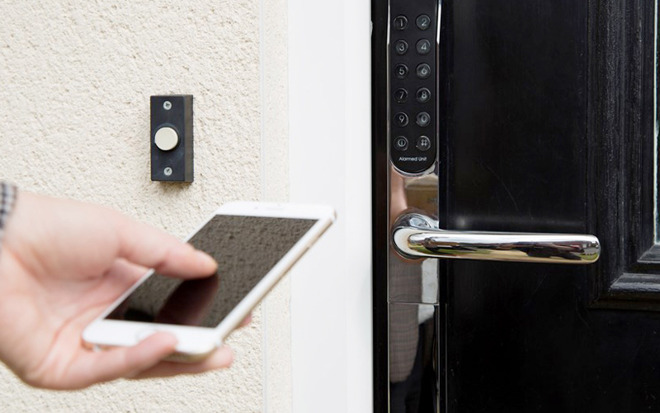 The database is hosted on a Microsoft cloud server, but its owner is unknown, according to vpnMentor. Other exposed details include ages, incomes, birthdays, and marital status, though some aspects -- such as income -- are coded, meaning they'd have to be interpreted. Names, ages, and addresses are out in the open.

Credit cards and Social Security numbers are absent, but the included data could potentially be used to commit identity fraud.

All of the listed people are over 40, many of them senior citizens.

The vpnMentor researchers are asking for help identifying the responsible party. Researchers said they suspect the database is owned by an insurance, healthcare, or mortgage firm, but it's missing data that brokers and banks would normally need, such as account numbers and payment methods.

Exposed databases have become a concern for researchers and the public alike, thanks in no small part to security breaches at companies like Yahoo, Facebook, and Equifax. Facebook has admitted to multiple such breaches, most recently a March incident where "hundreds of millions" of plain-text passwords were found unprotected on internal servers.