Apple insists App Store 'not a monopoly,' expects to win in court

AppleInsider
Posted: May 13, 2019 8:00PM
in iPhone edited May 2019
Apple held firm on Monday after losing a U.S. Supreme Court ruling over the App Store, maintaining that it's "not a monopoly" despite no third-party sources for iOS apps. 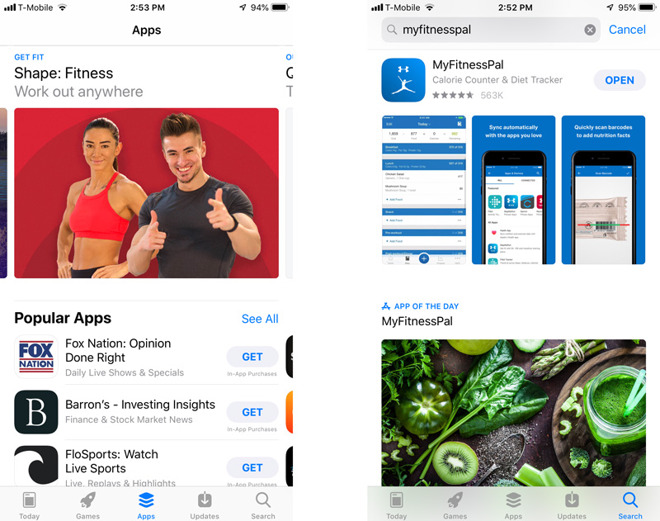 "Today's decision means plaintiffs can proceed with their case in District court," the iPhone maker told CNBC. "We're confident we will prevail when the facts are presented and that the App Store is not a monopoly by any metric."

Earlier today the Supreme Court ruled 5 to 4 in favor of permitting a lower-court lawsuit, Apple v. Pepper, to proceed. The vote was split, but not along party lines. Conservative Justice Brett Kavanaugh agreed with liberal justices that the case should go forward.

"Apple's line-drawing does not make a lot of sense, other than as a way to gerrymander Apple out of this and similar lawsuits," Kavanaugh wrote in his majority opinion.

Beginning in 2011, the plaintiffs have argued that app prices are artificially inflated by the fact Apple will only allow sales through the App Store -- where it takes 15 to 30% from every transaction. Some developers have indeed raised App Store prices higher than elsewhere, such as Spotify, which recently filed a complaint with the European Commission over the same issue.

Apple argues that developers are the ones who set prices, and that it's not in violation of any antitrust laws. It moreover claims that by paying its commission, developers are "buying a package of services which include distribution and software and intellectual property and testing."

"We're proud to have created the safest, most secure and trusted platform for customers and a great business opportunity for all developers around the world," the company continued in Monday's statement. "Developers set the price they want to charge for their app and Apple has no role in that. The vast majority of apps on the App Store are free and Apple gets nothing from them. The only instance where Apple shares in revenue is if the developer chooses to sell digital services through the App Store.

"Developers have a number of platforms to choose from to deliver their software - from other apps stores, to Smart TVs to gaming consoles - and we work hard every day to make sure our store is the best, safest, and most competitive in the world."

Critics have argued however that while people can choose to switch to other platforms, those who already own an iPhone or iPad are stuck with the App Store on it unless they hack their device in a way that invalidates Apple support.
«1234»