AppleInsider
Posted: May 14, 2019 2:32PM
in AAPL Investors
Although there's a "very real risk" from more tariffs on Apple products, and this week's Supreme Court ruling laid the groundwork for a challenge to the App Store, neither is a "threat to future growth potential," Cowen analysts said on Tuesday. 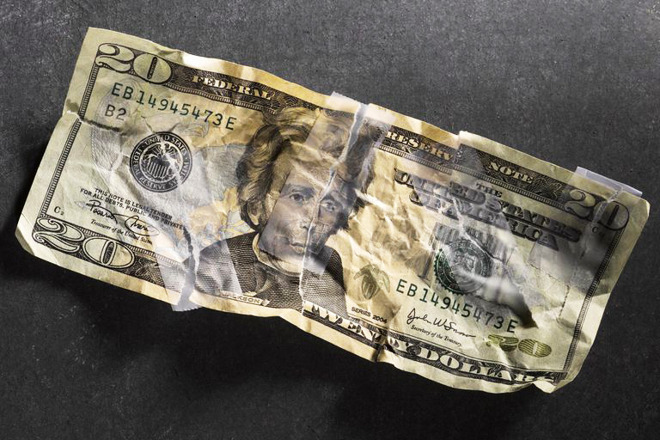 The impact from both problems "can be moderated over time," Cowen said in an investor memo. "We maintain our positive view on Apple stock and believe our thesis for Services business growth and stable hardware product sales longer term remains under-appreciated by the market," the firm wrote.

Cowen nevertheless warned that Apple's earnings per share (EPS) could be slashed by 14% if an expansion of Trump administration tariffs on Chinese goods takes effect in June. That could see a 25% levy on products like iPhones, iPads, and MacBooks, which are primarily assembled in China by companies like Foxconn and Pegatron.

The Supreme Court ruling "increases the probability that Apple may have modest financial risk due to monetary awards," the memo continued. While it only allows the Apple v. Pepper case -- over App Store monopoly accusations -- to continue, should the plaintiffs win, Apple could end up paying between $3.1 billion and $9.2 billion in compensation if it doesn't settle out of court.

Thankfully for Apple, Cowen noted, it could be 18 to 24 months before any payouts happen, assuming it doesn't emerge victorious.

Cowen is holding onto an "outperform" rating for Apple stock with a $245 price target.
«12»