AppleInsider
Posted: May 27, 2019 3:37PM
in iPhone edited May 2019
Apple on Monday announced that Apple Maps vehicles will do deeper scouting and imaging in Canada this summer, laying the groundwork for first-party data and enhanced details. 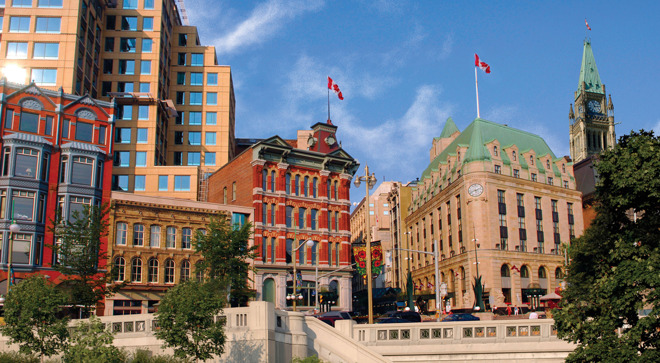 Fleets will begin driving all 10 provinces between May and November, Apple said. This excludes the territories of Nunavut, Yukon, and the Northwest Territories, likely because of their low populations and the difficult terrain between cities and villages.

Apple's notices in regional newspapers say that the company is "capturing road details, signage and landmarks," and planning to publish the data "in a future product update." It's also reportedly "working closely with local regulators" to assuage privacy concerns.

The effort marks the continuation of a years-long campaign to build up first-party map coverage. When Apple abandoned Google Maps integration with 2012's iOS 6, it turned to a hodgepodge of third-party sources that often resulted in missing or mislabeled landmarks. Since 2015 vehicles have been scanning the U.S. along with Croatia, France, Ireland, Italy, Japan, Portugal, Slovenia, Spain, Sweden, and the U.K.

Only the U.S. has seen first-party maps go live. There the company is also deploying foot teams, presumably to help with pedestrian and cycling directions. That's becoming especially important with the rise of personal electric vehicles like scooters and skateboards.