AppleInsider
Posted: June 3, 2019 6:10PM
in iOS
Apple is bringing live radio from a number of sources to iOS 13 with easy access via Siri. 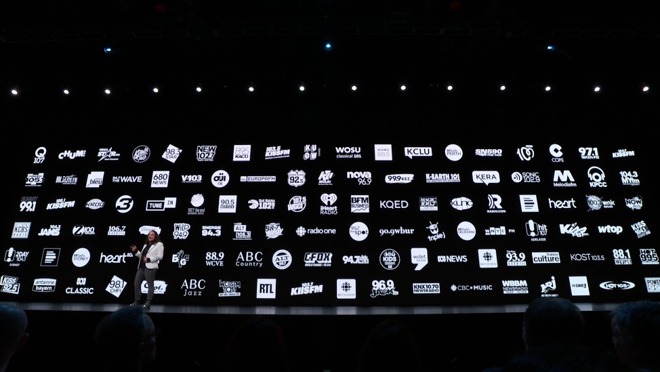 During Apple's annual developer conference, Apple has announced the support for live radio coming to iOS. With support for iHeartRadio, TunIn, and Radio.com, users will have access to over 100,000 different stations.

Users can easily tune in just by asking Siri to listen to their favorite station.

Apple also declared that the HomePod will support user identification as well.