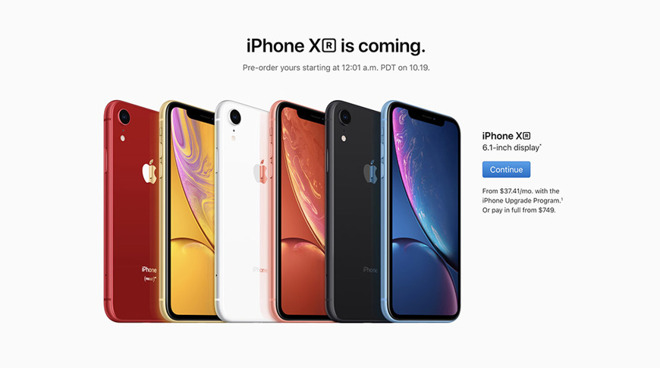 The companies have met several times in hopes of resolving the problem, but have not currently found a clear solution. Legally, Apple would have to pay a fee if they violated their contract, but it is exceedingly rare for a company to be punished by a parts supplier.

Apple has been known to offer alternative solutions to supply problems. It's been reported that Apple plans to order OLED panels for additional Apple products, including iPads and Macs, according to an unnamed "indsutry official."

Apple also has an outstanding contract with LG, reportedly paying them $2.7 billion for future phones.
«12»