AppleInsider
Posted: July 2, 2019 4:23PM
in General Discussion
A spokesman for Ireland's Data Protection Commissioner (DPC) has announced a third probe into Apple regarding privacy and transparency. 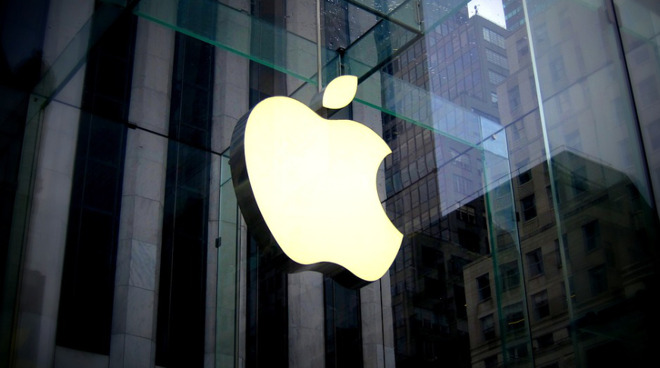 The privacy investigation is examining if Apple has complied with the European Union's new General Data Protection Regulation privacy law in relation to an access request from a customer. Which "customer" the complaint has been requested by is not specified.

The Irish DPC has launched 20 investigations into multinational technology companies, including highly scrutinized Facebook, who has eight probes, not including two into WhatsApp, a subsidiary, and one into Facebook-owned Instagram.

According to Reuters, the investigation into Apple opened last year and focuses on how Apple processes personal data for targeted advertising on its platform, and whether it's privacy policy is transparent enough regarding the processing of said data.

Under the European Union's General Data Protection Regulation law, Ireland's DPC would have the power to impose fines for violations of up to 4% of a company's global revenue or $22 million, whichever is higher.

Apple has also recently been targeted for a potential antitrust probe by the U.S. Department of Justice.