Steve Jobs criticized Tim Cook for not being a 'product person' 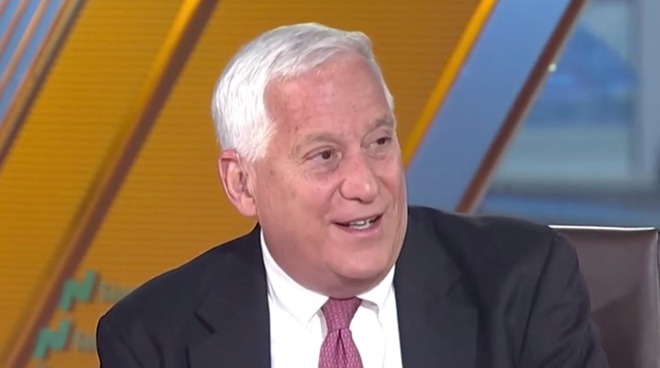 Walter Isaacson, author of the official biography of Steve Jobs, has told CNBC what Apple's co-founder thought of both Jony Ive and Tim Cook.

"I think the words 'spiritual' and 'soulmate' are actually right on target [about Jobs and Ive]," he said on CNBC's Squawk Box show. "They had not just a mind meld, but almost an emotional meld. Jobs at his core was a product person who loved Jony Ive."

Walter Isaacson on Jony Ive's departure from Apple from CNBC.

Isaacson explained how it was a ritual for Jobs to continually check in with Ive.

"Every day when Jobs was in the office in Cupertino, he would go at midday to that big locked door that went to the design studio," he explained.

"[Jobs would] be brought in, everybody else would be ushered out, and he'd go table to table with Jony," he continued. "They'd feel not just the phone, but the plug, the jack, the way the wire coiled everything else."

In comparison, he says Apple under Tim Cook "is a company that knows how to execute pretty well," but is lacking what Jobs and Ive brought to it.

"I softened it in the book a bit, but in my book, Steve says how Tim Cook can do everything," continues Isaacson. "But then he looked at me and said 'But Tim is not a product person.'"

Isaacson says that he often softened comments he thought were too hard, that he weighed the needs of the reader against the hurt that could be caused to "someone you know he loves."

Questioned about the way that Jony Ive's departure was announced, and how Tim Cook denied press reports, Isaacson says he believes the articles were correct.

"The Wall Street Journal had a really great story about how Jony had checked out for the past two or three years," he said. "[Tim Cook] did not deny any specific thing in that article... he said the article is wrong because it misunderstands the new culture at Apple."

"I also found it as interesting that Jony Ive didn't say a word," he added. "If you've read that story, it has what our friend Dr Kissinger would say is the 'odious smell of truth'."

Tim Cook has not responded to Isaacson's comments, but in 2015 said his biography did a 'tremendous disservice' to Steve Jobs.
«123»