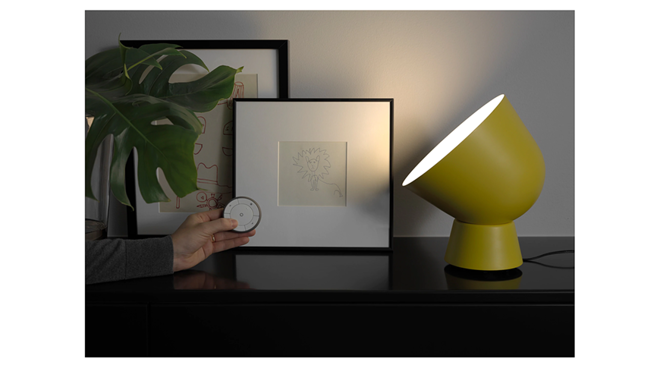 Ikeas HomeKit compatible blinds have not been included in this launch, but are likely to ship sometime in August.

TRADFRI, a part of Ikea's Home Smart range, is compatible with all of the major smart home platforms, including Apple's HomeKit. 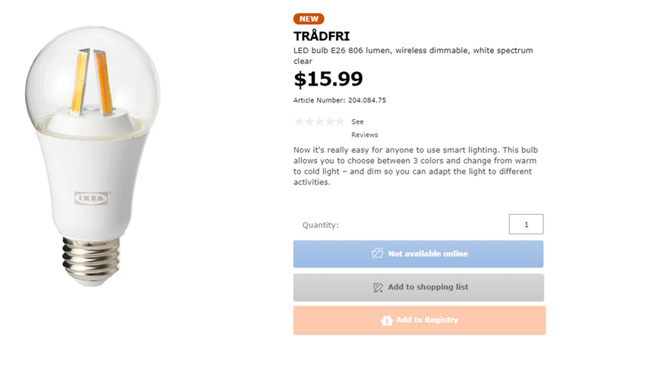 According to HomeKit Hero, the update includes a "filament" style LED light bulb in A19/E26 size. This is Ikea's take on the trendy Edison-style LEDs that have been hitting the market. It's capable of outputting up to 806 lumens of brightness, supports three different color temperatures, and retails for $15.99.

A smaller E12 bulb, typically the kind seen in Ikea's paper floor lamps, as well as most ceiling fans and candelabras, was also released. It's rated for 650 lumens, is capable of color output, and retails for $19.99, lower than most other competitors at this size. 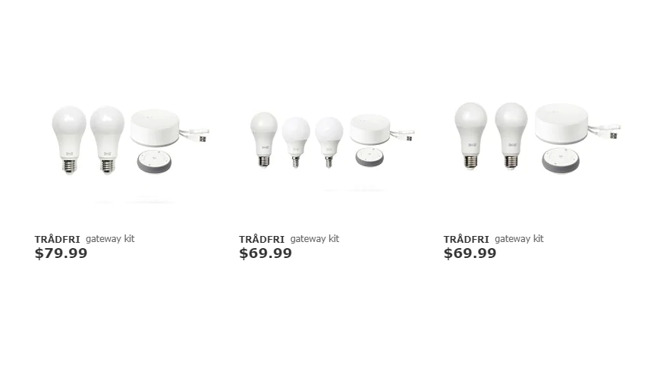 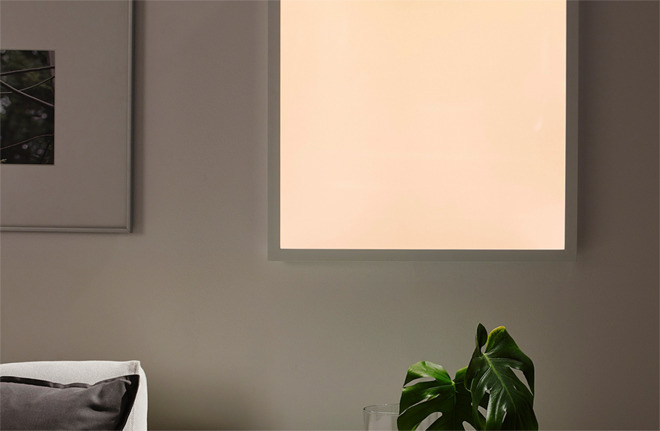 Like the blinds, we also anticipate the new Sonos speakers to be released in August.