AppleInsider
Posted: July 16, 2019 5:14PM
in iOS edited July 2019
Apple on Tuesday has issued its fourth of developer beta for macOS 10.15 Catalina, with new developer releases of iOS 13 and the others still waiting in the wings. 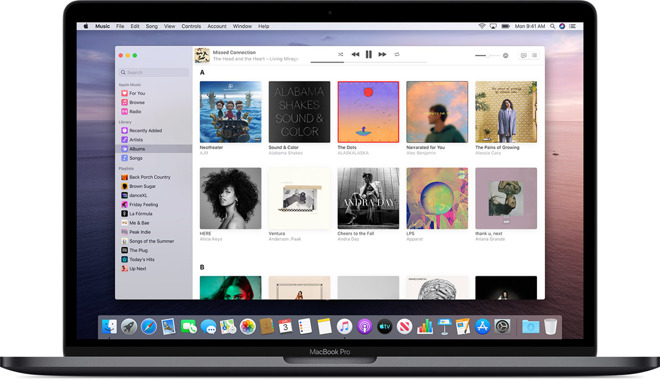 The build can be downloaded by via the Apple Developer Center, or as an over-the-air update for hardware already using earlier beta builds. If Apple follows trends, public betas should arrive in the near future through the Beta Software Program website.

Today release arrives two weeks after the third developer seed. Apple originally announced the software at this June's WWDC, and will launch the finished versions this fall, presumably in time for new iPhones, iPads, and Macs. 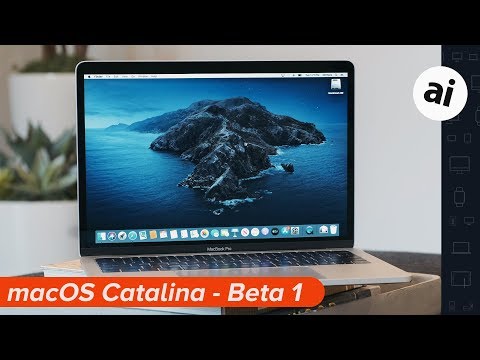 Both AppleInsider and Apple itself strongly recommend people avoid installing the betas on primary or "mission critical" devices, as there's the chance of data loss or other serious issues. Instead testers should install on secondary or non-essential devices, and make sure there are sufficient backups of important data before updating.

Find any changes in the new betas? Reach out to us on Twitter at @AppleInsider or @Andrew_OSU, or send Andrew an email at [email protected]