AppleInsider
Posted: July 17, 2019 11:36AM
in General Discussion
Jack Dorsey, co-founder of both Twitter and Square, spoke to selected Apple marketing staff in a private session at Apple Park. 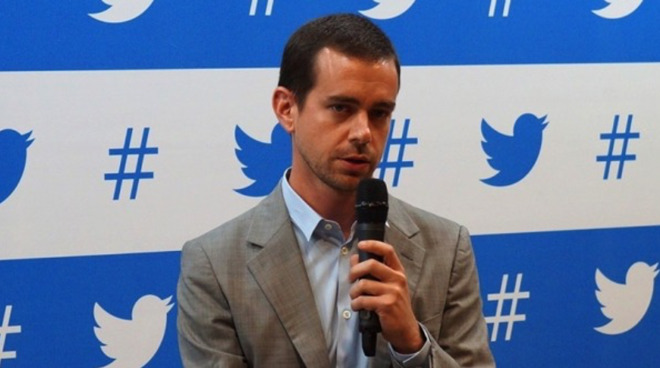 In a closed session on Tuesday, Jack Dorsey addressed members of Apple's marketing department in Apple Park. While no details of his topic have been released, it's believed that his appearance was one of a series of such talks being held with several industry figures.

According to Bloomberg, the billionaire who co-founded both Twitter and wireless payment system Square, addressed selected members of Apple's marketing department.

Apple has recently promoted the Twitter app as returning to the Mac using Project Catalyst. And Dorsey's other firm, Square, has been supporting Apple Pay since late 2018.

Neither Apple nor Twitter have spoken about Dorsey or the other speakers involved in this series. However, the company has long run an Apple University which has featured both in-house and guest speakers as part of its internal education program.