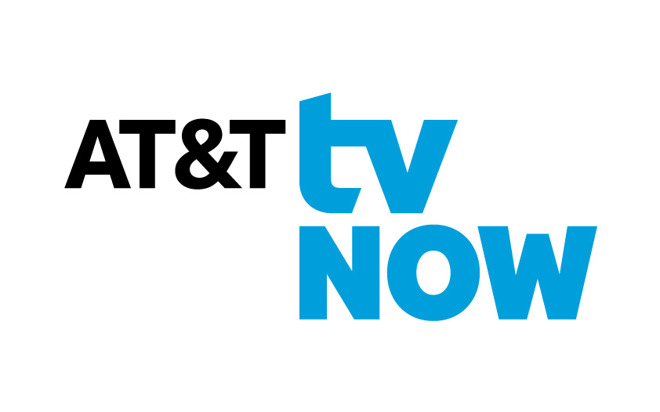 Subscribers will only need to accept terms of service, at which point streaming will continue automatically, AT&T said. A soon to be rebranded app supports iPhones, iPads, and the Apple TV, but the service also runs on Amazon, Roku, and Android devices, as well as Web browsers and Samsung Smart TVs.

Apple-based customers won't need to reauthenticate unless they actively sign out of compatible apps. At that point, they'll have to select "AT&T TV" as their new provider.

AT&T TV Now will co-exist along a separate AT&T TV, entering testing this summer and described as an "all-new connected TV experience with no satellite needed." The company is offering a mix of live and 55,000 on-demand titles, plus 500 hours of cloud DVR storage, and an included remote with Google Assistant. People who bundle with AT&T Internet will get any data caps lifted.

DirecTV Now was beset with technical problems at launch, but has recovered to the point that it recently raised monthly prices by $10. It was aided by an aggressive marketing campaign in which it gave away free Apple TV 4Ks for extended prepays.