AppleInsider
Posted: August 1, 2019 4:11AM
in General Discussion edited August 2019
Intel CEO Bob Swan in a Wednesday interview explained the reasoning behind selling his company's smartphone modem assets to Apple, saying the exclusive nature of its relationship with the iPhone maker made staying in the business unattractive. 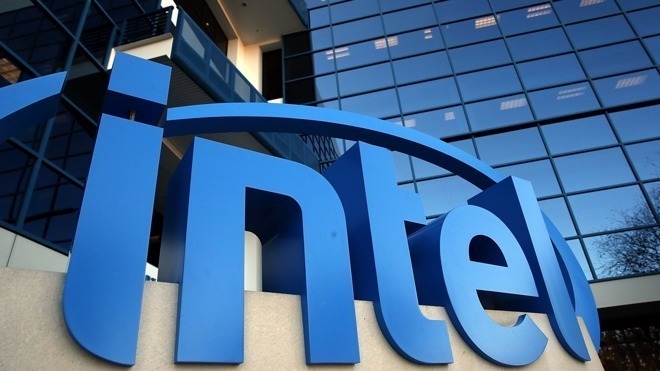 Speaking with CNBC, Swan said 5G modems were not an area that would drive growth for the industry.

The comment seems counterintuitive considering the 5G smartphone market is in its infancy, with device manufacturers around the world only now preparing hardware integrations for the next-generation communications technology. Swan partially explained his line of thinking by adding that Intel's sole smartphone modem customer was Apple. As such, remaining in the business was not an appealing proposition.

"So we doubled down on 5G networks where we think there's real opportunities and last week we announced the sale of the 5G smartphone modem to Apple. But we also retained access to the technologies in the event that we need a 5G modem for non-smartphone applications, like a PC or an automobile," Swan said.

After relying solely on Qualcomm cellular modems for its iPhone and iPad products for years, Apple diversified its supply chain to include baseband chips from then-newcomer Intel with 2016's iPhone 7. After splitting orders with Qualcomm in 2017, Intel became Apple's lone iPhone modem supplier with 2018's iPhone XR and XS.

At the same time, Apple in 2017 launched a legal campaign against Qualcomm alleging its licensing strategy amounted to extortion, monopolistic practices and price gouging. A series of countersuits and complaints were subsequently lodged in various world courts and with international regulatory bodies.

During the legal scrum, Apple was rumored to be working with Intel on a future integration of the chipmaker's XMM 8160 modem, 5G-capable silicon initially expected to debut in the second half of 2019. Reports earlier this year suggested Apple ramped up efforts to build an in-house modem having "lost confidence" in the Intel's ability to deliver its modem on schedule.

In April, Apple and Qualcomm reached a surprise settlement that involves a multi-year chip deal, allowing Qualcomm to once again supply iPhone modems. That same day, Intel announced plans to exit the smartphone modem industry, a move viewed by some as a concession that its 5G hardware was unable to compete with established Qualcomm chips.

According to Swan, Intel is betting that processing will move "from the cloud or from the data centers into the networks," the report said.
«12»