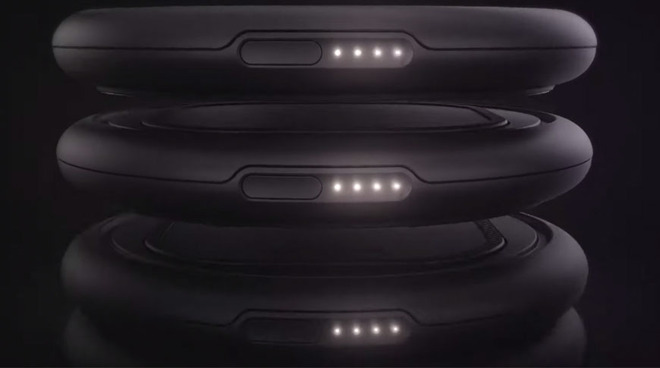 "OtterSpot offers portable wireless charging so the low battery warning is never an issue. The ability to charge multiple batteries and devices at once ensures everyone in the home or office has a fully charged device all day long," said OtterBox CEO Jim Parke in the press release.

The batteries, once charged, provide 5,000mAhs of battery storage and up to 10-watt wireless charge speeds. The batteries can also be charged via USB-C port, in addition to charging devices through the same port. This enables users to charge up the batteries when away from the charging pad, or to charge other devices in their arsenal that may not have the ability to charge wirelessly.

Other wireless chargers we've seen released recently include the AirUnleashed, a charging solution for the iPhone, Apple Watch, and AirPods, and the Nomad Base Station.