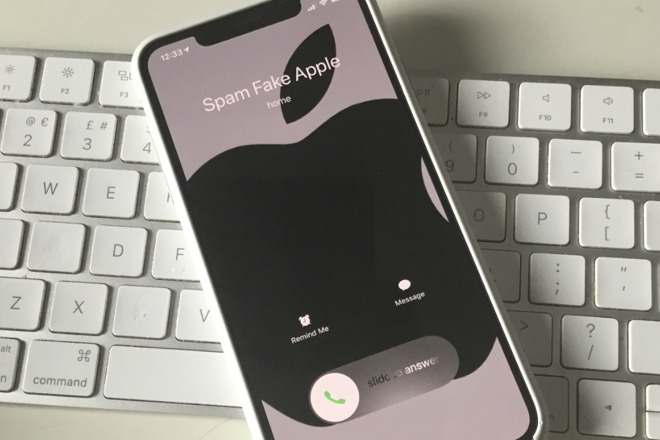 While not a binding decree, the deal puts phone carriers under the gun to implement STIR/SHAKEN call authentication technology and offer free call blocking tools to customers, reports The Washington Post.

Phone companies are not required to follow through on the agreement. And while there is no deadline to integrate the technologies, North Carolina Attorney General Josh Stein said the "expectation is they will all implement them as soon as practical."

"Thanks to these prevention principles, our phones will ring less often," Stein said in a press conference in Washington, D.C., according to CNET. "But unfortunately there will always be bad actors no matter how well we try to prevent these calls. Some will get through and that's why enforcement is such a critical part of what we're doing today."

Along with implementation of STIR/SHAKEN and an offer of free call blocking and identification tools to customers, the agreed upon principles include analysis and monitoring of network traffic, investigation of suspicious calls, identity confirmation of commercial customers, integration and followthrough on traceback operations, and communication with state attorneys general.

"We're in the midst of an ongoing battle with those responsible for sending annoying and often deceptive spam calls to our customers, and we're determined to fight this battle," said Kathy Grillo, a government affairs executive at Verizon.

Caller ID spoofing has become an increasingly prevalent annoyance in both the U.S. and abroad. In many cases, malicious actors purposely manipulate their originating phone number to make it appear as though they are calling from a trusted entity in a bid to fleece consumers of money or procure sensitive information.

Other government bodies and individual carriers are working to enact robocall safeguards similar to those announced today. In July, the U.S. House of Representatives passed a bill to end to spam calls by leveling business requirements on carriers and bolstering Federal Communications Commission authority over offenders. A month earlier, the Senate adopted its own bill called the TRACED Act.

Earlier this month, the Federal Communications Commission expanded the scope of the Truth in Caller ID Act of 2009 to cover international calls and texts, while AT&T and T-Mobile joined forces on a STIR/SHAKEN-based cross-network call authentication program.

Apple is also developing anti-robocall technology for use by iPhone owners. Baked into iOS 13 is a feature that relies on Siri smarts to identify and silence calls from unknown numbers, sending them directly to voicemail for later perusal.