AppleInsider
Posted: August 28, 2019 5:37PM
in General Discussion
Apple has followed up the developer beta of iOS 13.1 and iPadOS 13.1 with a public version. 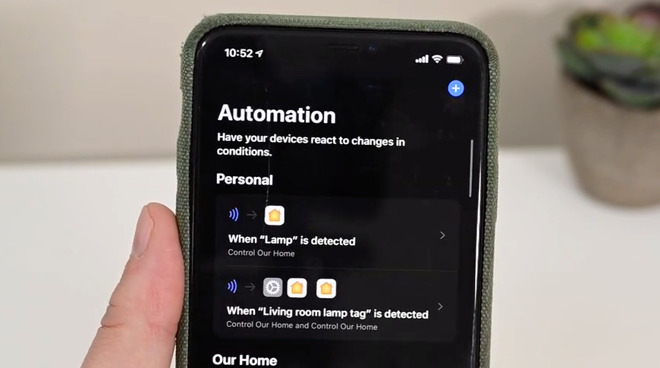 It looks as if certain features including Automation improvements are going to be held back for iOS 13.1

After surprising developers with a beta release of iOS 13.1, instead of the anticipated continuation of version 13, Apple has now released a public version too.

While Apple has not commented on this release or on the move to betas of iOS 13.1, the developer version included features that the company had promised for the forthcoming release but were not in the latest iOS 13 beta. It's assumed, then, that feature such as the new Automation tab are going to be held back for a later 13.1 update. 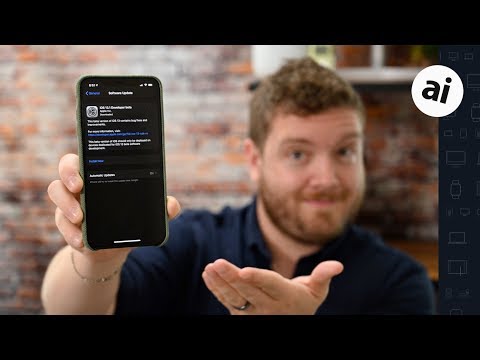 If you are already on Apple's public beta program, then you can get the new version by going to Settings on your iPhone or iPad and choosing General, Software Update.

Apple's official beta sign-up website is still active, but you can expect the final release of iOS 13 to be within the next couple of weeks at most.