Reminder: Zello for iPhone is not an actual walkie-talkie, and still needs internet connec...

AppleInsider
Posted: August 29, 2019 2:58PM
in iPhone edited August 2019
With Hurricane Dorian approaching the coast of Florida, word is again spreading about "push to talk" iPhone app Zello. However, downloaders should be aware that the app requires not only a solid internet connection, it also needs connectivity to Zello's servers to function. 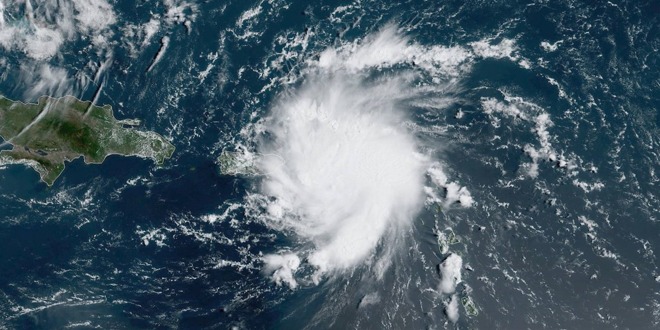 According to Zello's CEO in 2017, the "walkie-talkie" app saw a 20-fold increase in usage during the Houston rescue situation following a hurricane, and was in use by the "Cajun Navy" as well as some first responders.

As a reminder, Zello uses some form of voice-over-IP (VOIP) to function. It does not utilize the now-shuttered PTT network commonly used on Nextel devices. As such, a reliable Wi-Fi or wireless connection is needed on both ends. Additionally, the Zello servers need to be fully operational and not overburdened.

Apple's own iMessage and FaceTime do need reliable internet connectivity as well, but the server infrastructure Apple has built around the services are robust, and reliable -- eliminating over-capacity as a reason for failure.

If you live in Florida, or any other area expected to see impact from Dorian, be prepared. Just don't put all your eggs in one basket -- or app.