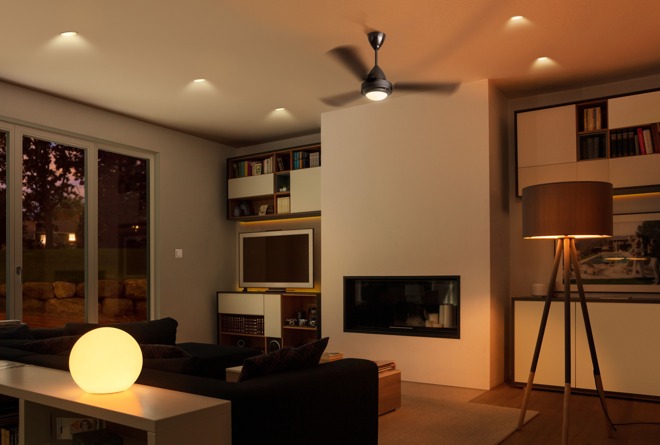 The Eve Extend, which was previously announced, is now available for users to order. Eve Extend allows you to extend the range of your Bluetooth Eve products, allowing them to connect to Wi-Fi and operate further from your devices. Up to eight Eve devices can be connected to each Extend and additional Extends can be configured for different parts of the home. 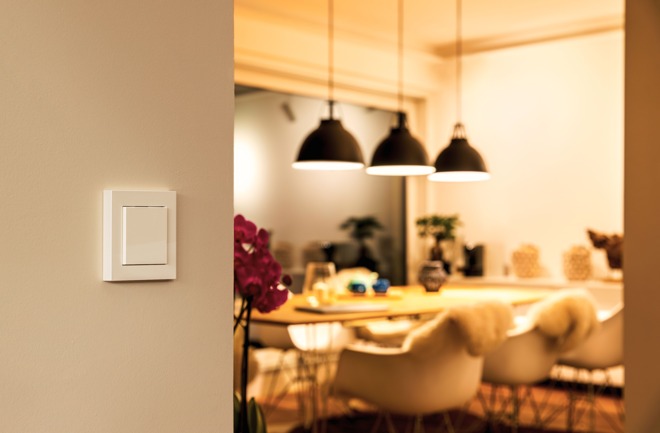 There is a new version of the Eve Light Switch debuting, now fitting European receptacles. It will now launch in Germany, Austria, Belgium, Luxemburg, and the Netherlands.

Eve Light Switch allows you to control your built-in lights and switch using Siri and HomeKit without requiring smart plugs or smart bulbs and can often be cheaper for rooms with several built-in lights like living rooms, kitchens, or bedrooms. It will start shipping October 1st. 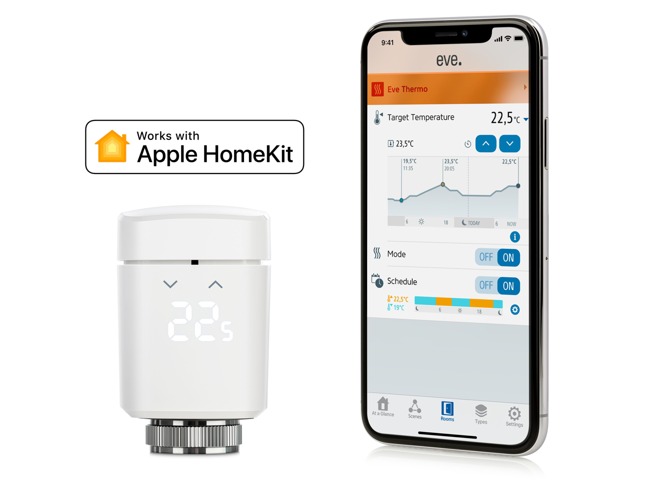 An overhaul is coming for Eve Thermo ahead of the cold-weather season that includes a better display, feedback for touch controls, and a quieter motor. It will be available on September 16. 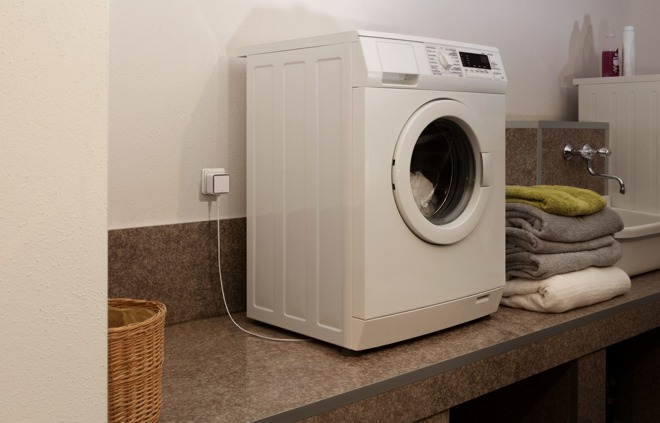 The Eve Water Guard alerts users instantly to any water leak both audibly, as well as on their iPhone or Apple Watch. It has a 4.3 foot-long sensing cable that can also be extended to cover more ground.

The new Eve Water Guard will ship in January 2020.