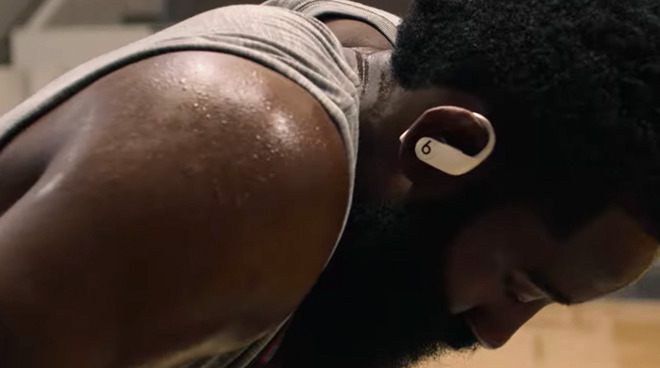 Featured in the ad are Houston Rockets' James Harden, Golden State Warriors' Draymond Green, LA Lakers' Anthony Davis, and Boston Celtics' Jayson Tatum. The ad shows the athletes as they practice on the court and is set to Travis Scott's song, "Highest in the Room."

Each athlete wears a Powerbeats Pro in one of the four colors the device comes in -- black, Ivory, Moss, and navy. 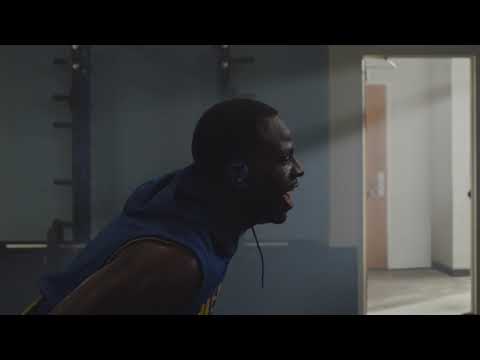 Apple has used athletes to advertise the wireless headphones before. The original "Unleashed" ad focused on athletes such as Serena Williams, Lebron James, and Shaun White. Another ad, "Zero Dark Project," followed seven runners from the Paris Running Club as they attempted to chase the sun across Iceland.

Launched on April 3, the Powerbeats Pro are $249 wireless earphones marketed under the Beats brand that offer practically everything that Apple's AirPods provide, but in a more fitness-friendly packaging.