AppleInsider
Posted: October 18, 2019 4:46AM
in iPod + iTunes + AppleTV edited October 2019
Following the premiere of Apple TV+ original series "Dickinson" at St. Ann's Warehouse in Brooklyn on Thursday, Apple revealed the show's entire first season will be available from day one when the streaming service debuts on Nov. 1. 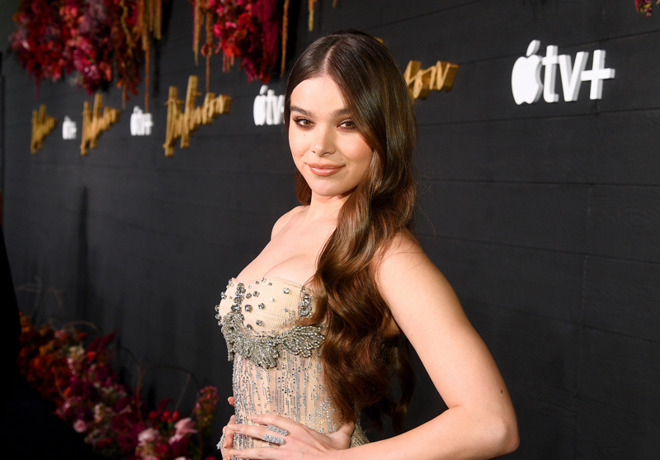 Announced in a press release, Apple will stream all 10 episodes of "Dickinson" at launch. The release strategy promotes binging and is often used by segment stalwarts Netflix and Amazon to drum up interest in original series.

Apple is varying its approach to content availability, as another launch series, "For All Mankind," will see three episodes debut on Nov. 1.

Written and created by Alena Smith, Apple describes "Dickinson" as a coming-of-age story that "audaciously explores the constraints of society, gender and family from the perspective of rebellious young poet Emily Dickinson." The show takes place in the 19th century, but features thoroughly modern storytelling elements, dialogue and music.

Earlier on Thursday, Apple posted to its YouTube channel a new commercial for "Dickinson" as it continues to promote Apple TV+ originals ahead of a service debut next month.

Along with notching a role as an inaugural Apple TV+ original, "Dickinson" is reportedly among the first of Apple's slate to rate renewal for a second season. Alongside an expected sophomore season for "The Morning Show" starring Reese Witherspoon and Jennifer Aniston, Apple is believed to have put in continuation orders for space race drama "For All Mankind," immigrant anthology series "Little America" and detective drama "Home Before Dark."

Apple TV+ will feature about 10 shows when it goes live on Nov. 1. The service costs $4.99 per month, but customers who purchase eligible devices like iPhone and iPad get a one-year subscription for free as part of a limited promotional offer.