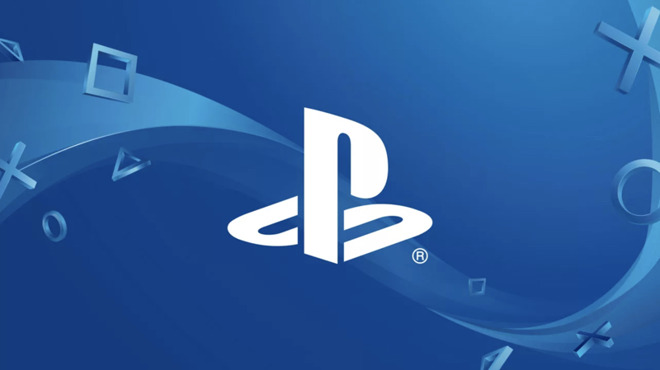 Announced in a post to Sony's website, PlayStation Vue is the first major player to bow out of the highly competitive pay TV market.

Details about the pending shutdown were not immediately available, though it is widely known that Vue has been a loss leader for Sony since its debut in 2015. John Kodera, deputy president of Sony Interactive Entertainment, cited untenable content and network deals, as well as an intractable industry, as reasons for the service's demise.

"Unfortunately, the highly competitive Pay TV industry, with expensive content and network deals, has been slower to change than we expected. Because of this, we have decided to remain focused on our core gaming business," Kodera said. "We are very proud of what PlayStation Vue was able to accomplish. We had ambitious goals for how our service could change how people watch TV, showcasing PlayStation's ability to innovate in a brand-new category within the Pay TV industry."

Sony's announcement follows a report from The Information last week claiming the company was looking to sell Vue as financial losses mounted.

PlayStation Vue debuted to significant media buzz with its "skinny bundle" of live and on-demand channels. With a comparatively robust selection of channels and optional premium add-ons, the solution seemed primed for success, but high monthly fees and increased competition from the likes of Sling, YouTube TV and Hulu squeezed Sony out of the market.

Most recently, Sony updated Vue with support for Apple TV in late 2018.