Apple sees 'lots of positives' and significant profits in China 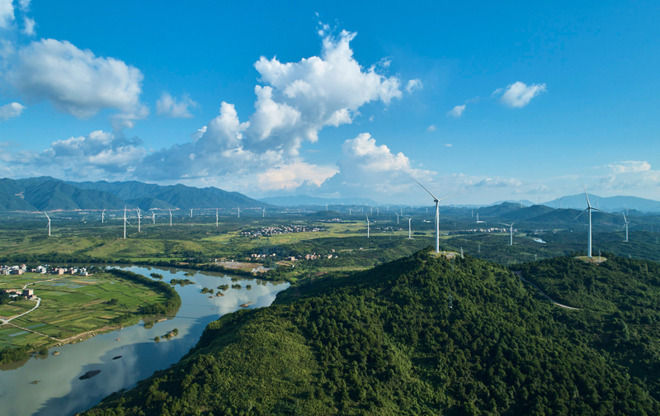 Speaking to analysts on a financial earnings call on Wednesday, Cook said that Apple sees "lots of positives" and repeated that the company "feels good" about its business in China. Despite previous declines in the region, he said that Apple has taken multiple steps to address losses and, in combination, these are turning the company's fortunes around.

"We had a very good September and the lead of that is the reception of the iPhone 11, and iPhone 11 Pro and 11 Pro Max," he said. "We feel really good about how we've gotten started there."

"As you can tell from the numbers," he continued, "we've significantly improved since the beginning of the year, we've gone from minus well into the 20s [percent] to minus two last quarter and if you look at that in constant currency, we actually grew one. And so there's a very slight growth there. We obviously want that to be better, but we feel good about how we're doing."

Repeating that the new iPhones have been "extremely well received there," Cook said that these products were part of several simultaneous steps that the company has undertaken to reverse downward trends in China.

"I think it's a combination of things that have turned things around," he said. "I think the trade tension is less and that clearly looks positive right now with the comments we've been reading in the press."

"[Also] the things that we've done from a pricing and monthly payments point of view, and trade-in, getting the trade-in program up and running, all of these things have moved the dial," he said. "And so it's sort of the sum of all of that."

Cook wanted to stress that despite his having focused on the iPhone in particular, there was more going on in China.

"[Our] Services grew double-digit," he explained. "We began to see more gaming approvals in the quarter, or I should say some key gaming approvals as it's not all about quantity, but about which ones."

"Also wearables are doing so great at a company level, and they're doing even better in China. And so lots of positives there," he concluded.

China is an important growth region for Apple, which has largely tapped out mature markets like the U.S. and Europe. Greater China is the company's third-largest market and accounted for $11.13 billion of $64 billion of total revenue over the quarter. That number is down from the $11.4 billion Apple's China business posted last year.