How to use Apple's HomeKit Secure Video in iOS 13

AppleInsider
Posted: November 15, 2019 1:26AM
in iOS edited February 2020
Apple's HomeKit Secure Video in iOS 13 allows smart home device users to encrypt security camera feeds end-to-end and securely store those videos within iCloud. This is everything you need to know about the feature and how to use it. 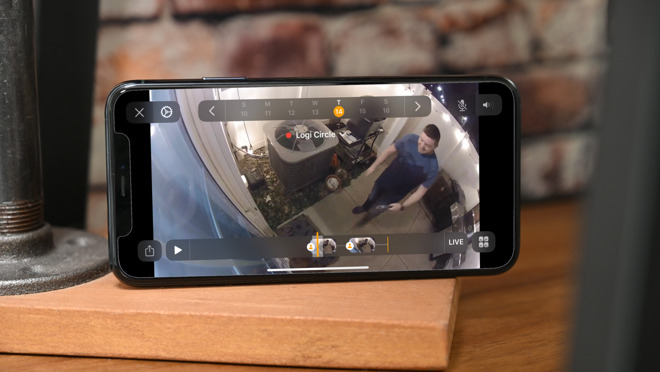 The HomeKit Secure Video interface in the Home app

Apple launched HomeKit Secure Video in iCloud as part of iOS 13, though support didn't fully arrive until iOS 13.2 in October. For the first time, users can store video footage without leaving Apple's ecosystem, negating the need for third-party hosting services.

It comes with many other benefits as well, as we will explain in this hands-on guide.

To start using HomeKit Secure Video, you must have a compatible camera. 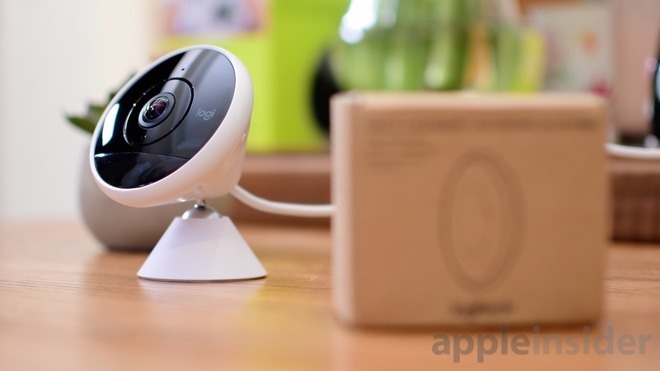 Currently, hardware is limited to the Logitech Circle 2, support of which just launched in beta form on Thursday. Netatmo also announced that the upcoming Smart Video Doorbell will support HomeKit Secure Video when it launches later this year, with its Smart Indoor Camera and Smart Outdoor Camera set to gain compatibility in a free automatic firmware update soon after. More models will likely offer support down the line, such as the new Eufy cameras from Anker.

Regardless of which camera you have, it will likely need a software update before the feature becomes active. After the update, it will be capable of recording video from within the Home app and will, in the case of the Circle 2, no longer capture footage in the native Circle application.

HomeKit Secure Video is a great alternative to third-party solutions that send users to multiple apps for different functions. 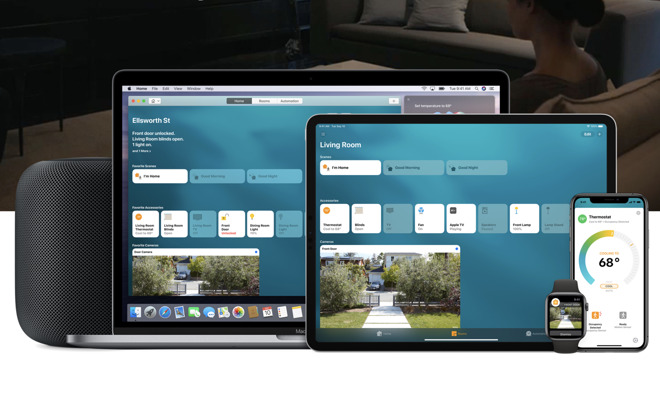 The last piece to the whole puzzle is ensuring your iOS device is updated to iOS 13.2 or later.

With that done, we can start to use HomeKit Secure Video.

How to use HomeKit Secure Video

Compatible cameras updated to work with HomeKit Secure Video will appear in the Home app. At first glance, they look no different than before, but changes become apparent upon accessing a feed.

Starting out, opening a camera and tapping the gear icon will bring up cameras settings. Users can choose independent stream and record options on a per-camera basis: Off, which will not stream or record anything very similar to a privacy mode; Detect Activity, which allows the camera to detect motion and send notifications and trigger automations but not stream or record; Stream, which allows users in the home to stream and detect motion but not record; and Stream & Allow Recording, which will do all of the above. 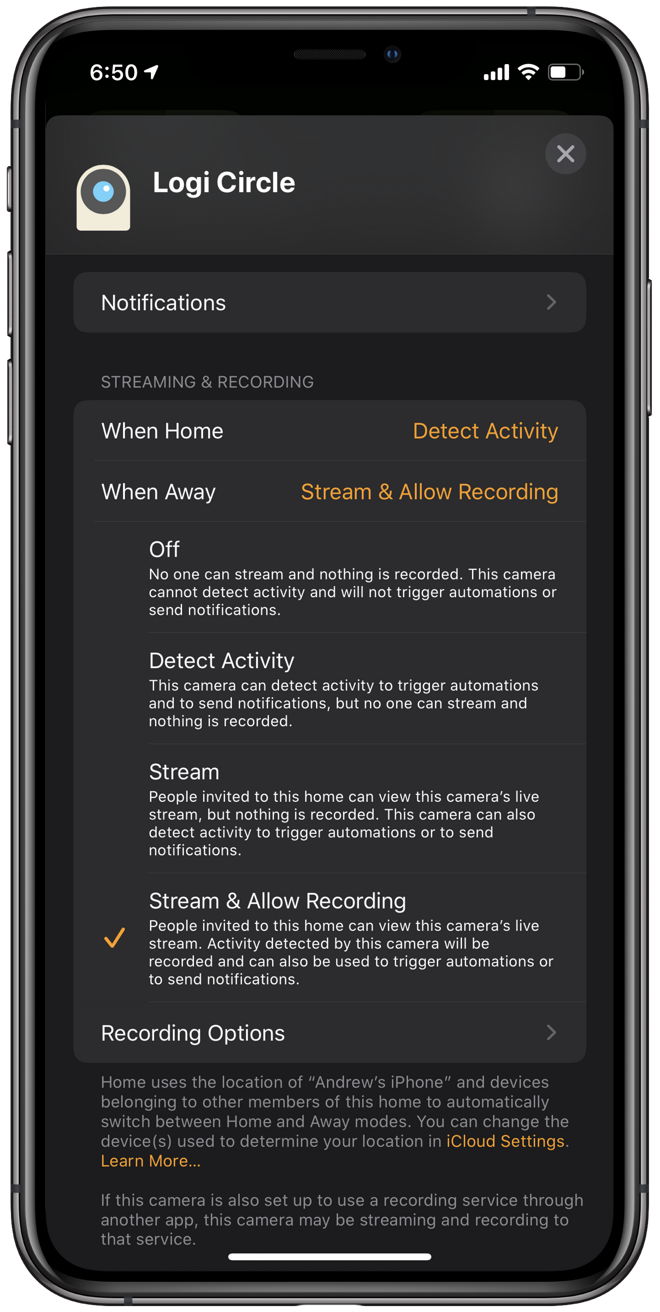 Choose streaming and recording options for when users are home and while users are away.

There are many options here and functionality can be tailored to your preference with privacy in mind. Some HomeKit cameras never had options to enter "just detection" mode when users were home, so this is a huge leap in user privacy. 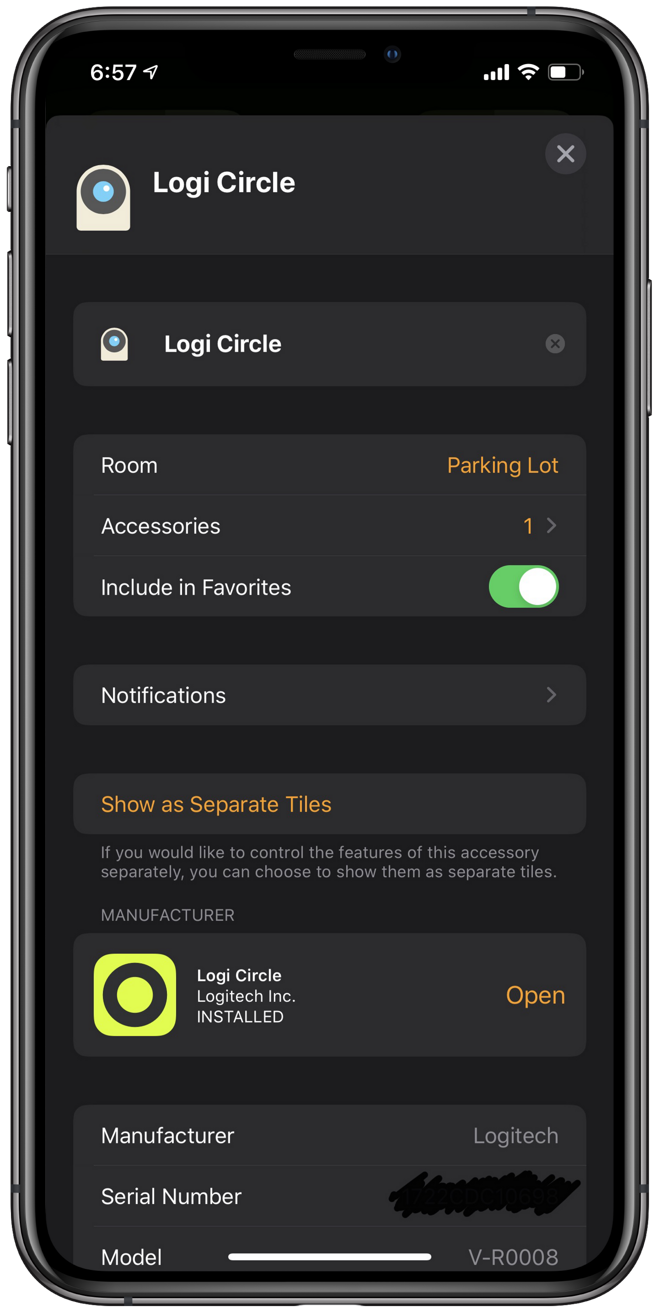 Beyond that, users can customize recording options. On Circle 2, for example, users can record any motion or set recording to capture specific motion categorized by people, animals or vehicles, each of which can each be toggled on or off independently. Users can also opt out of recording audio or can delete all recordings captured by the camera.

Once recordings are enabled, users will notice a timeline at the bottom of the camera's live display. It will be first and foremost on the live view, but the option to scrub back in time to previous recordings is easily apparent and denoted by a thumbnail. Each thumbnail is also adorned with an icon that designates what kind of motion was detected, such as animal, person or vehicle.

To jump between days, a week-long calendar is displayed at the top. Days that have recordings are shown in orange. 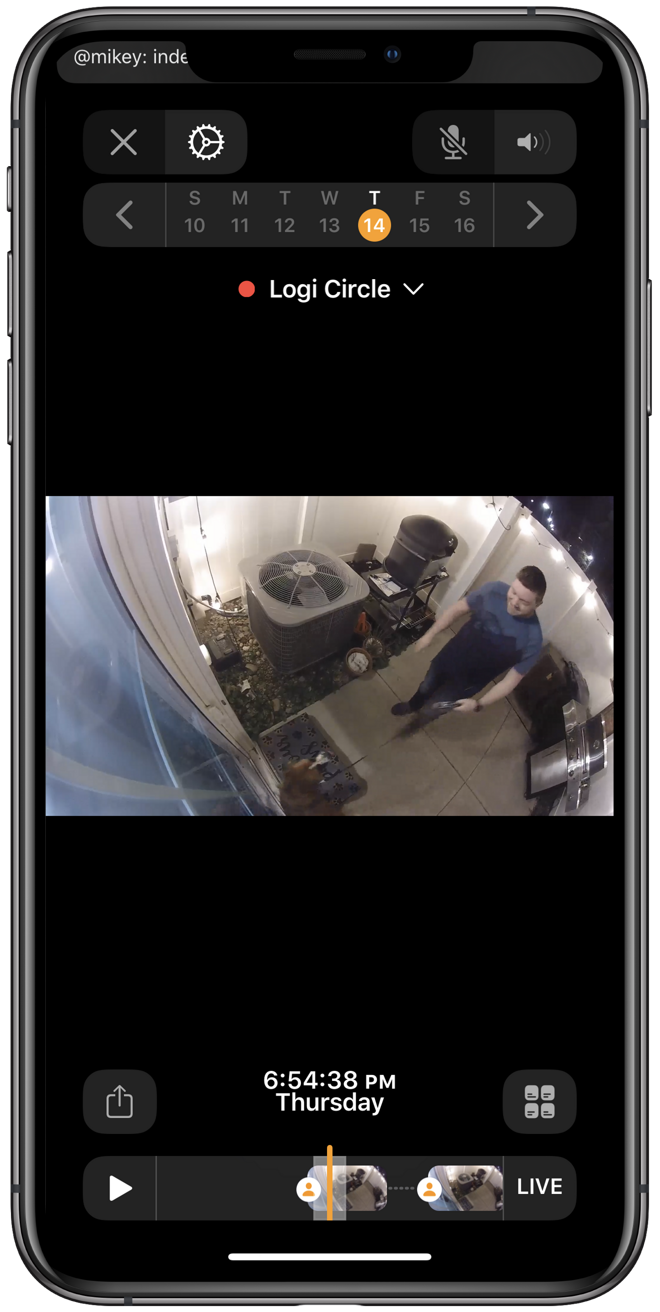 When viewing a clip, footage can be exported by tapping on the Share Sheet icon in the lower left-hand corner. Clips can be shared like any other video including saved to the camera roll, exported to the Files app, or messaged to a friend.

Notably, while these recordings are stored in "iCloud," they aren't available outside of the Home app. Third-party HomeKit apps don't have access to them and users can't even find the stored clips within the Files app or Finder and iCloud Drive.

HomeKit secure video is available now with iOS 13.2 and iPadOS 13.2 or later and currently supports the Logitech Circle 2 with additional cameras planned for the future.