AT&T to roll out true 5G to consumers in 'weeks'

AppleInsider
Posted: November 22, 2019 4:29PM
in General Discussion
It's still chiefly a lower-speed version of the technology, but genuine 5G is shortly to reach 'tens of millions' of AT&T customers across the US. True full speed 5G for businesses is also expanding. 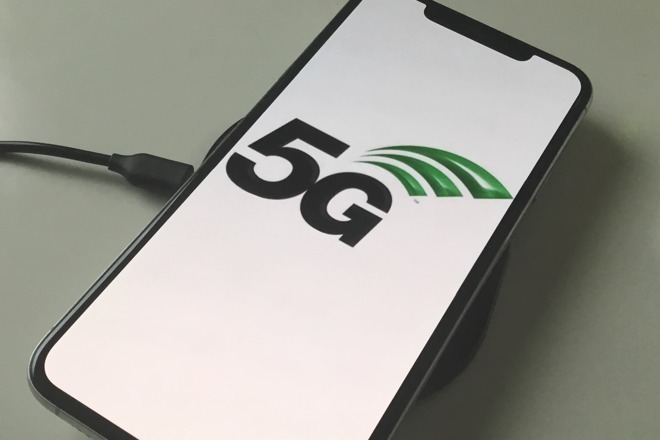 AT&T is to bring a true 5G service to US consumers, with a program rolling it out nationwide over the next few weeks. Unlike its previous and contentious '5GE,' which proved to be only a renamed regular 4G service, the new one will be low-band 5G. AT&T is launching initially in five cities, and will be promoting it when it begins selling the Samsung Galaxy Note 10+ 5G from December.

"When we introduced the US to 5G last year," said Thaddeus Arroyo, CEO, AT&T Consumer, in a statement, "we started with a business-first and experience-based strategy to lay the foundation for innovation to come."

"We're now introducing consumers to the future of wireless with broad 5G service included in our best unlimited plans for 5G devices like the Samsung Galaxy Note 10+ 5G," he continued.

The company says it has also planned a rollout to many more markets including Boston, Buffalo, San Jose and more, though it has yet to specify a schedule.

AT&T's full-speed service, which the company calls 5G+ and is 5G over the nmmWave spectrum, is currently in parts of 21 cities. The company says speeds in those areas has been increased and that it will be adding the service to parts of a further 9 cities early next year. 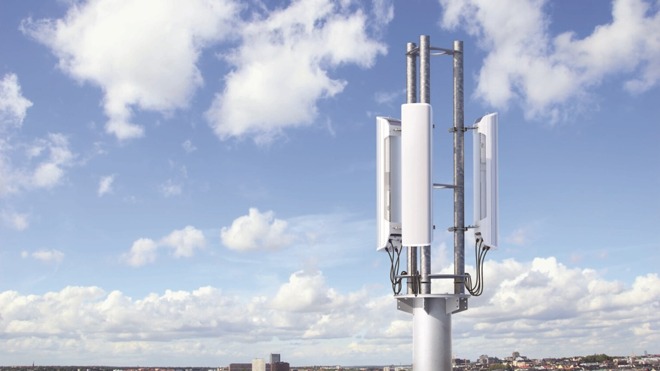 Sample 5G tower installed on the outskirts of a residential neighborhood

To use the low-band 5G service, users will need a compatible phone -- iPhones are not expected to have 5G until September 2020 -- and to subscribe to specific AT&T packages. The company currently offers its Unlimited Extra or Unlimited Elite plans for $75 and $85 per month respectively.

It says 5G will be added to those plans at no existing cost.

Sprint similarly included 5G on its Unlimited Premium plan when it launched in four cities earlier this year. Verizon is charging a $10 5G premium over its previous 4G price.

AT&T is promoting the use of the Samsung Galaxy Note 10+ 5G with its service -- similarly to how T-Mobile used the Galaxy S10 5G in June. Then AT&T will begin taking orders for that phone itself on November 25. The phone is expected to launch in the first half of December.

This means that Samsung, in conjunction with the AT&T network, is considerably ahead of Apple in bringing 5G to its users. However, by waiting almost a year longer before launching its 5G iPhones, Apple may sidestep the current confusion between these different low-band and mmWave forms of 5G.
«123456»