How to get an old macOS installer from Apple

AppleInsider
Posted: November 23, 2019 11:23PM
in General Discussion edited October 2020
Your collection of old macOS installer disk images is now worthless, and Apple has changed where it hides downloadable copies. Yet there are still good reasons to get old OSes, and here's how to do it. 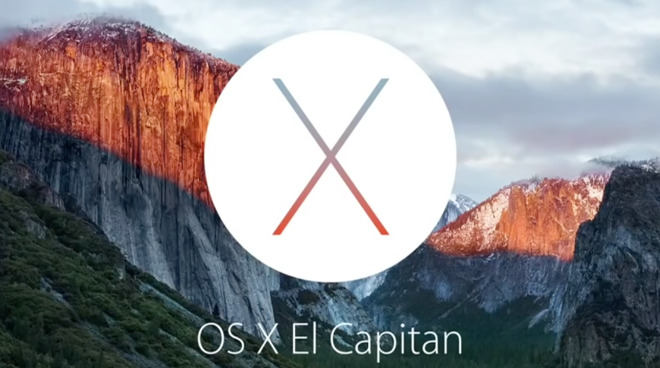 It doesn't seem that long since we were looking forward to the release of macOS El Capitan.

Apple really wants you to use macOS Catalina. And if that means you having to buy a new Mac, they'll find a way to manage their angst. Partly for this, and partly out of wanting to make it obvious to newcomers which is the current version of macOS, the company has long since hidden previous versions.

You've just not noticed because you've kept a handy copy of each one as you've upgraded over time. However, that pile of macOS installers you collected on that old external drive became worthless on October 24, 2019.

Any old macOS you have won't run anymore, because the security certificates on them expired then. However, any old macOS installer that you can download from Apple now will work.

And you can download them, you just have to know where to look -- and that's also changed recently.

For some years, Apple kept the old installers for versions such as El Capitan, Sierra and High Sierra in the App Store, but hid them. You wouldn't ever see them listed and you couldn't typically find them with a direct search, either. You had to read Apple's support documentation before you could get a link that would magically open up the installer in the App Store.

At present, you can still manage to get macOS Mojave, and High Sierra, if you follow these specific links to deep inside the App Store. For Sierra, El Capitan or Yosemite, Apple no longer provides links to the App Store.

If you again dig through the support documentation, though, there is still a way to get one of these particular old versions. 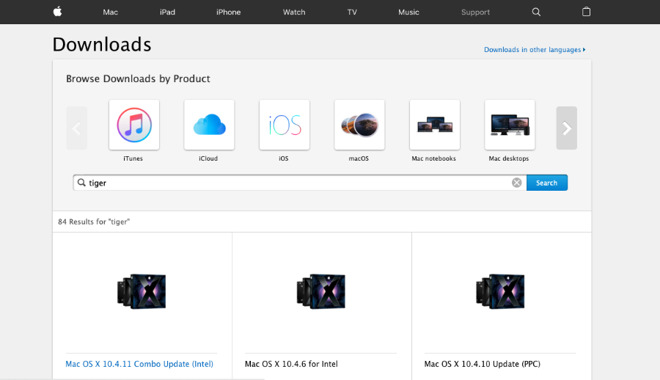 Don't be insane. But you can still find Apple operating systems back to 2005's Mac OS X Tiger if you really want to.

You could go even further back and get macOS versions as old as Tiger from 2005. We don't recommend it, and we have zero way to test whether it actually works. Nonetheless, in a corner of Apple's website that hasn't seen a lick of paint in a decade, there is still a page to let you download Mac OS X Tiger.

It's a fast download, too, because Tiger is around 340MB. Catalina, for comparison, is 4.5GB.

But first, why you'd bother

Don't get an old version of macOS because, say, you're short on drive space and that 340MB is appealing. (Modern Macs won't run the Tiger installer anyway, they report that it's from an unidentified developer. That could also be to do with the October 24 expiration, and if so, it's hard to see Apple bothering to do anything about an OS from nearly 15 years ago.)

Even with less prehistoric releases, don't do this at all unless you have to.

It's not that it's difficult or that it's somehow risky for your Mac, but it can be pointless. If your Mac is physically capable of running macOS Catalina, you're almost certainly better off updating it to that.

The only exception is when you are reliant on older 32-bit apps as those won't run on Catalina. In that case, update to Mojave.

While Apple supports Macs going back more years than seems feasible, there are still going to be plenty of machines that cannot ever update to Catalina. And that's fine because you're probably going to leave them on whatever they're currently running.

However, it's easy to end up with old Macs that are working fine, yet could be updated a little. Maybe not all the way to Catalina, but perhaps to High Sierra, maybe El Capitan, conceivably Mojave. 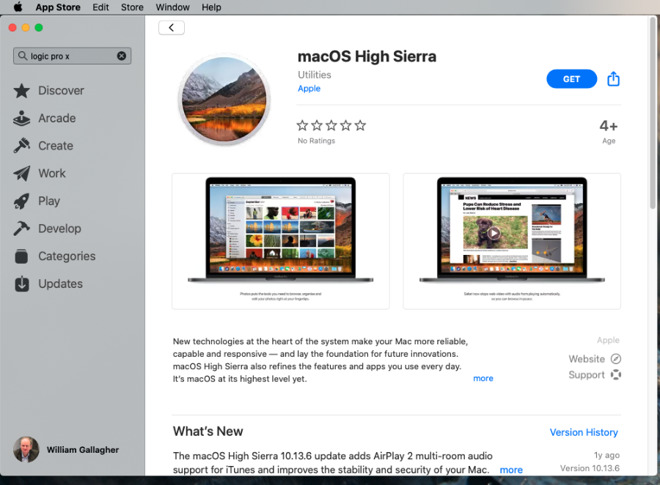 If you have High Sierra, you can sometimes see an update for it in the App Store. If you're on a later OS, though, you can't find it without being given the link.

Each new version of macOS that you can update to, you should. It is worth it for features, security and reliability.

And the more up to date you can possibly make your old Mac, the longer you will be able to get useful work out of it.

For instance, we recently revived a mid-2009 MacBook Pro to turn it into a second screen for our 2018 Mac mini using Luna Display's new Mac to Mac feature.

That app supports versions of macOS all the way back to 2015's El Capitan -- but no further. Our old, half-broken MacBook Pro was running macOS Yosemite but fortunately, it was capable of running El Capitan.

We just had to find it.

How to find it

Choose from the following to get the official macOS update and directly from Apple.

In each case, Apple recommends that you first check which is the latest that your Mac can run, and then thoroughly, repeatedly, back up that Mac.

Apple also notes that you can't install a version of macOS on top of a later one. You can't go back. You can, if you really needed a hobby, wipe the Mac and start again installing that older macOS, but it's hard to conceive of a benefit to your doing so.

Whereas it is easy to imagine needing to update an old machine to give it some more years of life.

And maybe Apple is keeping these old updaters tucked away, maybe your old collection is now worthless, but take some time and download them all now. Disk images you download now will last you until 2029.