Not every Mac Pro is assembled in Texas

AppleInsider
Posted: December 16, 2019 7:16PM
in Current Mac Hardware edited December 2019
The Mac Pro may be celebrated by some customers as being an American-made product, but shipments in Europe are assembled in China. 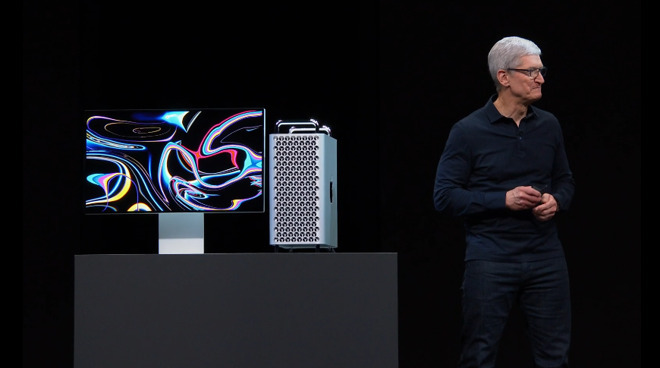 The continued use of a facility in Texas to build the Mac Pro has been a big story for Apple, after questions about the Mac Pro's potential assembly in China were raised. Despite publicly confirming the Mac Pro will be assembled from the facility, this may only be true for customers based in the United States.

One early order for the Mac Pro in France was delivered on Monday, MacGeneration revealed, but evidently it wasn't produced in the same factory. An inspection of the casing reveals the text "Designed by Apple in California, Assembled in China," indicating it was made elsewhere. 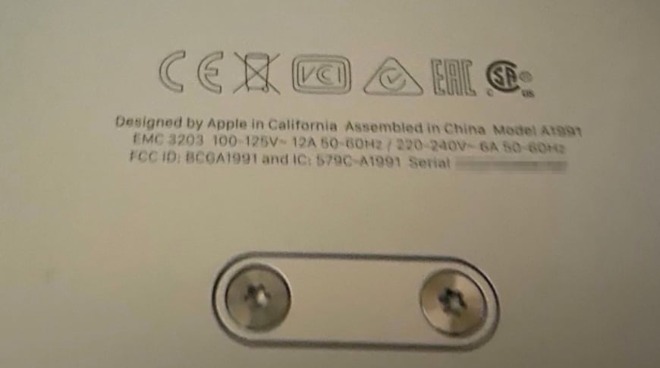 The Mac Pro's label showing assembly in China (via MacGeneration)

It is likely Apple is only employing the Texas facility for orders within North America, while assembly partners in China will be handling the rest of the world. In June, it was reported Apple had signed with contractor Quanta Computer for assembly, using a factory near Shanghai. 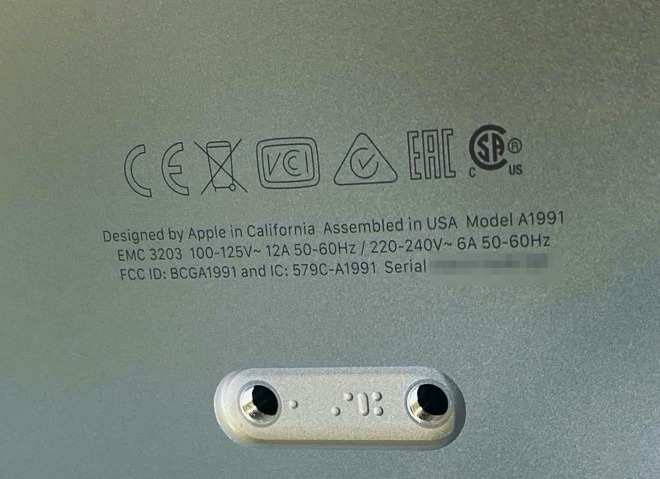 Apple has previously used the same Texas facility for Mac Pro production, specifically for its predecessor, the 2013 Mac Pro.

The reports of Apple's shift in Mac Pro production to China was countered by Apple itself, including a brief and widely-publicized tour of the Texas factory with President Donald Trump in November. During the tour, Apple CEO Tim Cook touted the Mac Pro as "an example of American design, American manufacturing, and American ingenuity."

While the continued use of the factory may have been a way for Apple to avoid some of the tariffs applied against imports of products and components from China as part of the ongoing trade war, this may not be the case for long. On December 12, the US signed a limited trade deal with China that drew back some existing tariffs and canceled another set due to be enforced on Sunday, with a view to potentially scrapping other tariffs in the future.
«12»