Apple offering week of App Store freebies for the holidays

AppleInsider
Posted: December 23, 2019 2:43PM
in iOS
Starting Christmas Eve, Apple will be giving away a series of surprises for customers of the App Store, in what appears to be a reworking of its long-canceled "12 Days of Gifts" promotion. 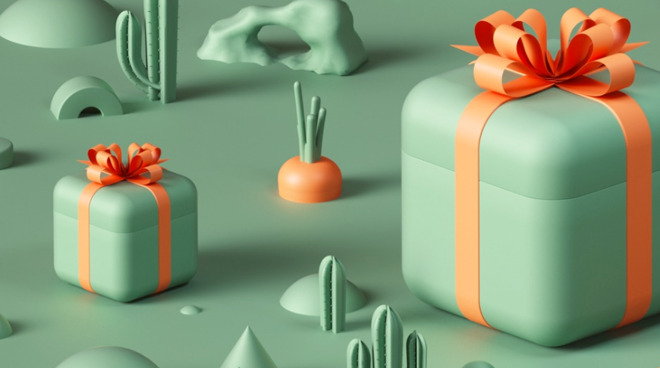 "From December 24 to 29, you'll find a new surprise every day on the App Store," the notice reads. "Come back daily to discover which treat we have waiting for you!"

Apple doesn't say what kind of gifts customers can expect to receive by taking part in the promotion, but given it operates within the App Store, it is likely to be free or discounted apps. As the offers are replaced each day, it is probable customers will have only a 24-hour window to claim their free or discounted items.

It is unclear what markets will be able to take advantage of the offer. At the time of publication, the notice has appeared in the United States' version of the storefront, but not in the United Kingdom.

At face value, it seems like the event will be similar to another Apple regularly held in its online stores in previous years: The "12 Days of Christmas" or "12 Days of Gifts" promotion.

Originally launched in 2008 and ran for six years before ending in 2014, the 12 Days of Gifts offer gave users in a number of countries free apps, music, e-books, and other content every day for 12 days. The new version very much appears to be a is a revival of that offer, albeit lasting for a shorter timeframe.