AppleInsider
Posted: January 11, 2020 8:51PM
in iPhone edited January 2020
Nomad gave AppleInsider an early look at its upcoming Base Station Pro, a beefed-up version of its popular wireless charger that purports to offer free placement for up to three devices on its large charging surface. 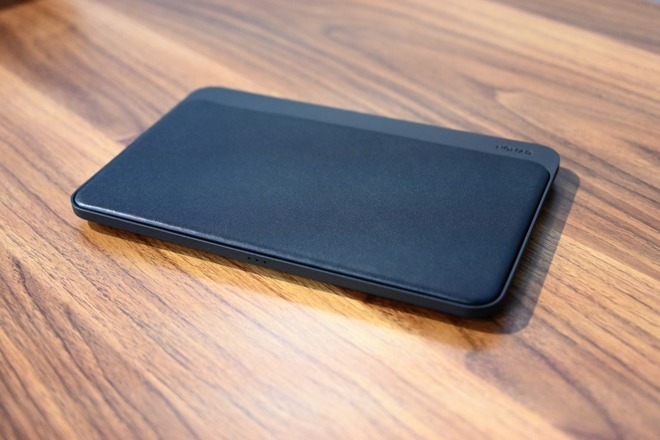 Base Station Pro was announced in late 2019 and the team has been hard at work since ensuring any issues are mitigated before the early 2020 launch. Things are moving along, and the charger looks great, but it isn't quite ready to get into consumer's hands. 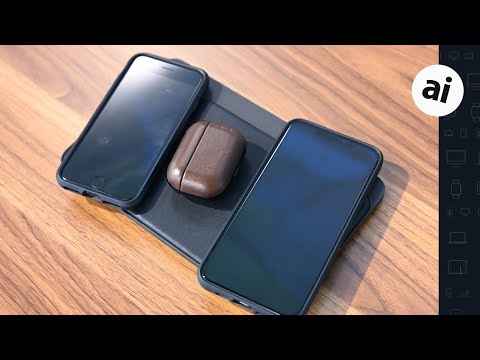 Nomad's Base Station Hub Edition and Base Station Apple Watch are two fan-favorites among the AppleInsider audience. They are well made, stylish, and look very similar to the new Base Station Pro.

On the surface, it looks just like the Base Station -- just larger -- but it is everything underneath that really sets it apart. 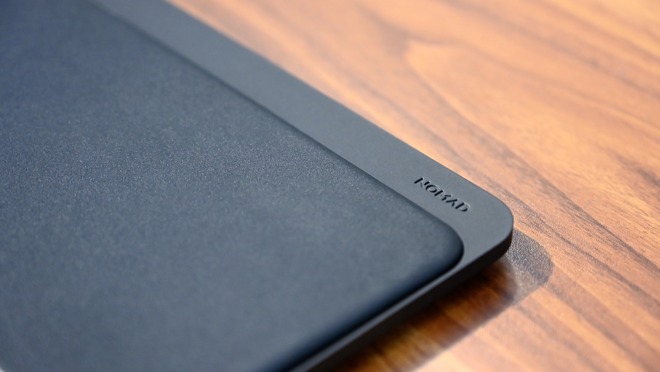 Nomad's upcoming Base Station Pro is made of metal and leather

Under the Horween leather surface and above the metal frame lies a new layer of printed Qi coils, far different than the usual off-the-shelf Qi coils found in many other chargers. This layer of coils is part of what makes up FreePower, the technology developed by Aira to enable the free placement wireless charging so many have tried to release.

Thanks to FreePower, any Qi device can be placed anywhere on the large charging surface with no concern if the device is appropriately centered above a Qi coil. Not only can Base Station Pro do so with one item, but up to three items can be placed at once.

That could be three iPhones, two iPhones and a set of AirPods, or a battery pack with an iPhone and AirPods. They can be placed in any order, in any spot, anywhere on the charger. It feels entirely natural and the way wireless chargers should be.

The whole deal is powered by USB-C with the included USB-C cable and charging brick. A trio of status lights on the front illuminates to let you know how many devices are currently placed and charging.

That isn't all to say that Nomad and Aira don't have a few niggles left to iron out. The Base Station Pro that the team had on hand at CES was a very early unit. One with full of bugs that had since been squashed. 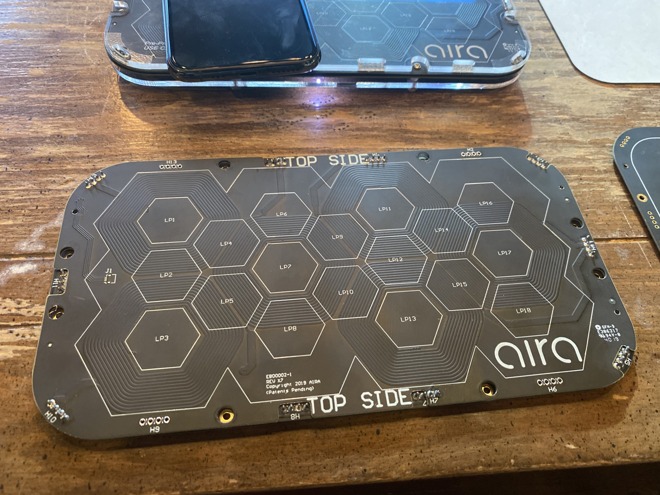 For a better representation of how the Base Station Pro works, we got to try out the actual FreePower tech outside of the Nomad aluminum and leather housing, to see the coils themselves and how well it would work in the real world.

In this demo, it was quite impressive. We could move the phone across the surface and continue to get a charge the entire time. We found no dead zones or otherwise problematic areas. Even at times when we assumed the phone wouldn't charge it still managed to. Devices also began charging almost instantaneously too, a big deviation from the Liberty we reviewed recently. 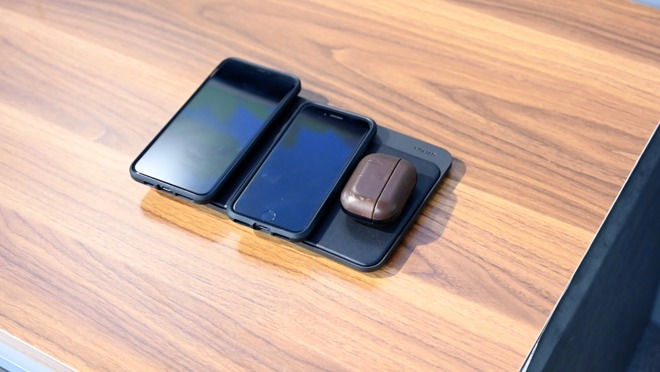 Once or twice things went mildly awry when the phone didn't charge immediately when placed, but the team assured me these are solvable issues that will be ironed out by the time the Nomad Base Station Pro ships.

Nomad hasn't opened up preorders yet for the Base Station Pro. It wants to be sure the product is fully ready before they start shipping and taking orders.

After talking with Nomad, they tell me they are in the home stretch and will open up orders early in 2020. Stay tuned to AppleInsider for a full review of the Nomad Base Station Pro as we approach its launch.
«12»