AppleInsider
Posted: February 21, 2020 4:15PM
in General Discussion
The Federal Communications Commission is asking for comments from the public about its repeal of net neutrality, but only because it is legally required to do so in the wake of a lawsuit from Mozilla fighting the order - a lawsuit the FCC won. 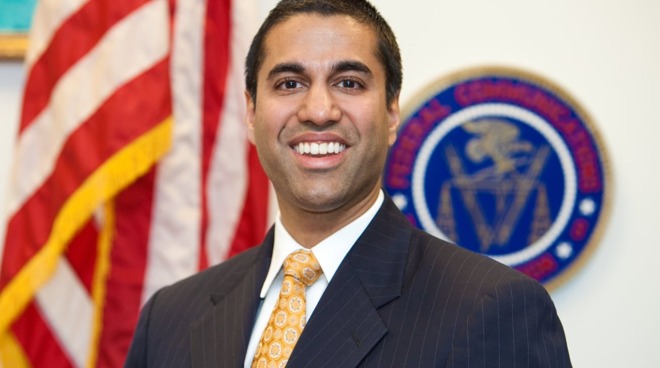 In 2017, the FCC voted to approve an initiative to end net neutrality called "Restoring Internet Freedom," one that forced the end of net neutrality protections on June 11 in 2018. In the time since, the FCC has been in court fighting against Mozilla to undo the repeal of the protections, and in the last week, the case concluded in the FCC's favor.

Despite ending largely positively for the FCC, the court offered concerns over the commission's decision to nullify its own rules, The Register reports, forcing it to request feedback from the general public on the matter. The feedback includes whether the repeal has endangered the public in any way, affected spending on infrastructure, or caused issues with related programs, such as Lifeline scheme for low-income consumers.

The request for comments is meant to give the FCC an external view of whether it is meeting its mandate in making the net neutrality decision in the first place.

Despite being a public request, it seems the FCC is attempting to make it as hard as possible for consumers to provide feedback while still abiding by the court's demand, by minimizing the visibility of the request. The FCC's announcements on Wednesday placed a number of other inconsequential and positive announcements high up on the list, before burying the request under an announcement oddly titled "WCB Seeks Comment on Discrete Issues Arising from Mozilla Decision."

While the title is factual, as it references the Wireline Competition Bureau and the D.C. Circuit Court's decision on Mozilla, it doesn't reveal it is to do with net neutrality until site visitors click the title and see the term "Restoring Internet Freedom."

The Register admits it was only alerted to the existence of the request because of a more direct press release issued by FCC Commissioner Jessica Rosenworcel, who more plainly states the FCC is "Seeking Public Comment on Net Neutrality Remand." In the statement, the commissioner asserts "The FCC got it wrong when it repealed net neutrality."

"My Advice? The American public should raise their voices and let Washington know how important an open internet is for every piece of our civic and commercial lives," Rosenworcel writes. "The fight for an open internet is not over. It's time to make noise."

Members of the public are able to file a comment until March 30, 2020 via the FCC's Electronic Filing System, under proceeding 17-108 Restoring Internet Freedom.
«12»