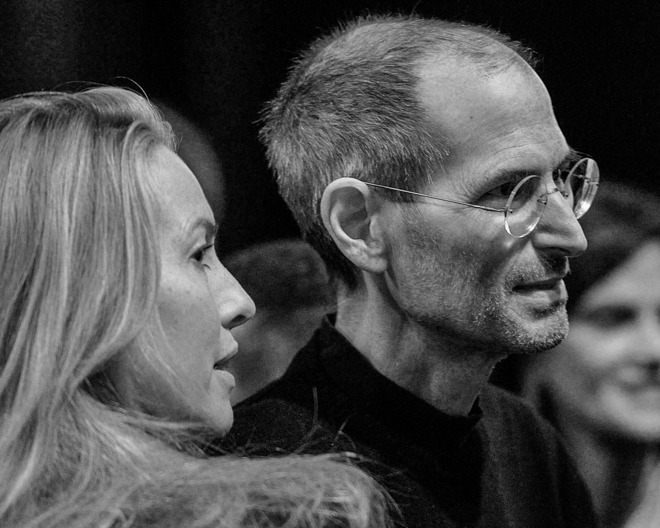 The widow of the late Apple CEO is a very private person, and rarely gives public interviews. Even more rare is her candidness around Steve Jobs and what being married to him was like.

"I inherited my wealth from my husband, who didn't care about the accumulation of wealth," she said. "I am doing this in honor of his work, and I've dedicated my life to doing the very best I can to distribute it effectively, in ways that lift up individuals and communities in a sustainable way.

The "this" Laurene Powell Jobs refers to is her efforts in journalism. She is very outspoken against the current administration and believes that our democracy is at risk if proper journalism isn't available. She is also heavily invested in Emerson Collective, a foundation she runs to spur her interests in better journalism, which acquired a majority stake in The Atlantic In 2017.

"I'm not interested in legacy wealth buildings, and my children know that," she added. "Steve wasn't interested in that. If I live long enough, it ends with me." 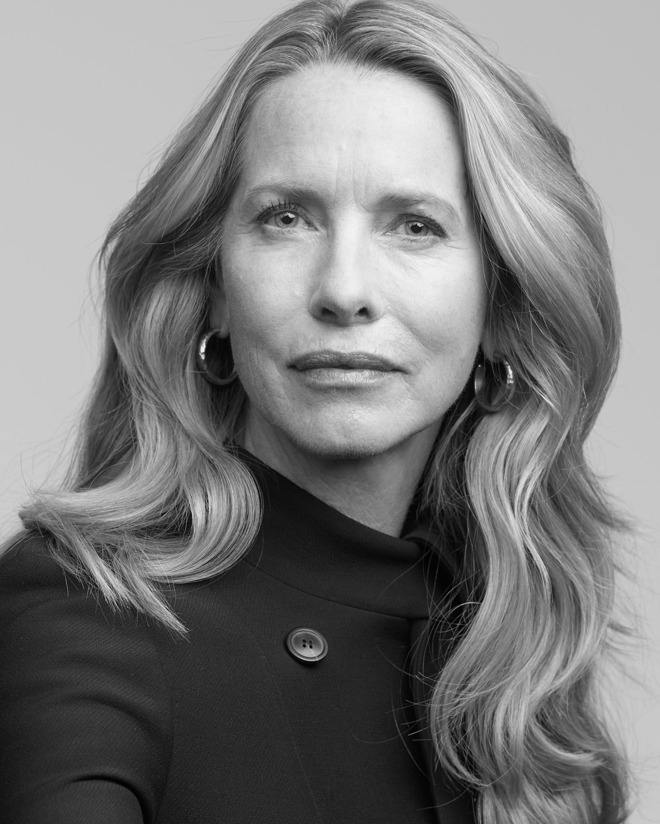 Many of the topics discussed in the New York Times interview echoed the philosophies carried by Apple today. Steve Jobs kept no secrets in regards to his desires and political standpoints. Apple CEO Tim Cook and Laurene Powell Jobs share many of the same initiatives.

Tim Cook often says "We must leave the world better than we found it." Powell Jobs shares a similar sentiment.

"We don't have to accept the world that we're born into as something that is fixed and impermeable," Powell Jobs said in the interview.

Steve Jobs' desire for a better future rubbed off onto his closest friends. One such shared effort is in their push for Dreamers legislation, an 18 year fight that she is "resolved to never give up as long as I live."

Steve Jobs and Laurene Powell Jobs met while Jobs was still at NeXT, and were together for 22 years before his untimely demise. Powell Jobs said that they had a beautiful and rich connection, and he influenced everything. They would spend hours every day talking, so much so that Powell Jobs says she integrated much of who he was into who she is today.

"People love to quote him saying, 'put a dent in the universe.' But that's too flippant. It's too cavalier. He was thinking of it as 'We are able, each of us, to manipulate the circumstances,'" said Powell Jobs. "I think about it as looking at the design of the structures and systems that govern our society, and changing those structures."

"Because those structures, when they're elegantly designed, should be frictionless for people," she concluded. "They shouldn't require you to make huge course corrections that impede your ability to live a productive and fulfilling life. It took me a while to understand that was truly possible. But that's at the core of everything we do at Emerson Collective. We all believe that it's truly possible."

Based on the interview, the philosophy of frictionless simplicity and elegance fit into every facet of the Jobs' lifestyle, and not in just the design of Apple's products.
«12»