AppleInsider
Posted: March 5, 2020 2:20AM
in iPod + iTunes + AppleTV edited March 2020
Apple will not attend the SXSW 2020 festival in March due to ongoing concerns over the spread of COVID-19, leaving three Apple TV+ originals without an official premiere venue. 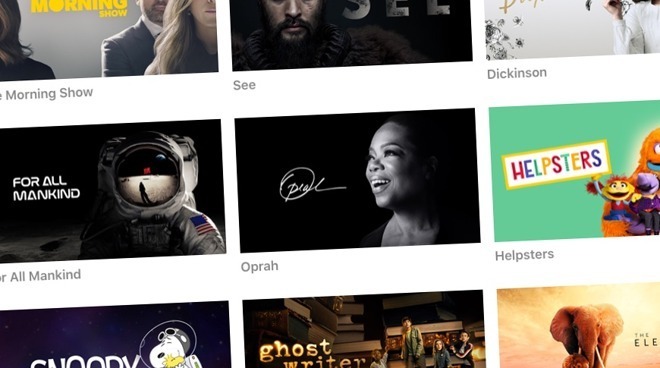 Apple was originally slated to debut Apple TV+ original productions "Beastie Boys Story," "Central Park" and "Home" at the SXSW 2020 Film Festival, but the company is no longer participating in the annual event, reports Variety.

Despite a number of high-profile withdrawals, including Amazon Studios, Facebook, Intel, TikTok and Twitter, organizers still plan to hold the event from March 13 through 22.

"Right now there's no evidence that closing South by Southwest or other activities is going to make this community safer," Mark Escott, the interim medical director and health authority for Austin Public Health said in a press conference, according to CNN. "We're constantly monitoring that situation."

The Spike Jonze-directed "Beastie Boys Story" was announced in January and tells the story of the Grammy Award-winning group through the lens of band members Mike Diamond and Adam Horovitz.

The third show initially set to premiere at SXSW, "Home," is a docuseries that takes a "never-before-seen" look inside the world's most innovative homes and "unveils the boundary-pushing imagination of the visionaries who dared to dream and build them."

What Apple has in store for the three originals is unclear. Each was expected to hit Apple TV+ in the days or weeks following their premiere at SXSW 2020.