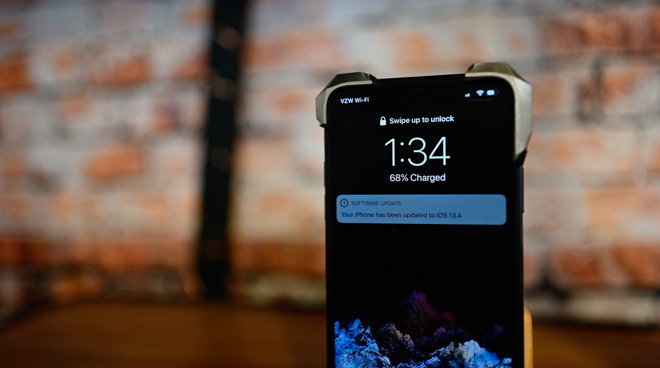 This is the sixth generation of developer betas, following the fifth round for iOS, iPadOS, macOS, and tvOS on March 10. The release comes on the same day that Apple announced that iOS 13.4 would be released on March 24, so this release is potentially the last beta version. 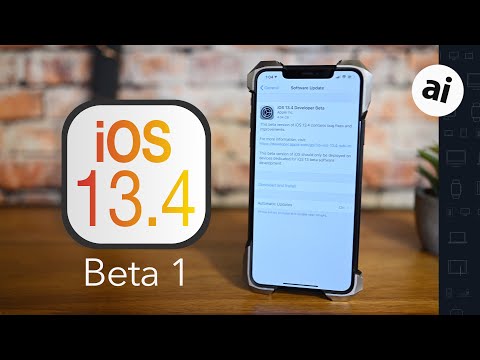 Earlier builds of iOS and iPadOS 13.4 included changes such as the return of iCloud folder sharing, a way for developers to sell macOS and iOS apps as a single purchase, new Memoji stickers, toolbar updates for Mail, keyboard shortcuts for Photos, Family Sharing tweaks in the TV app, and new CarPlay controls. References to a CarKey API were also found, suggesting a future use of an iPhone or Apple Watch as an NFC car key.

The tvOS 13.4 beta included references to a new model of Apple TV 4K. The macOS beta added time-synchronized lyrics to Apple Music, adding a feature that was previously available in the iOS version of the app.