AppleInsider
Posted: March 25, 2020 5:37PM
in General Discussion
Apple appears to be slowly phasing out support for macOS kernel extensions, according to a new support document and dialog box appearing on macOS 10.15.4. 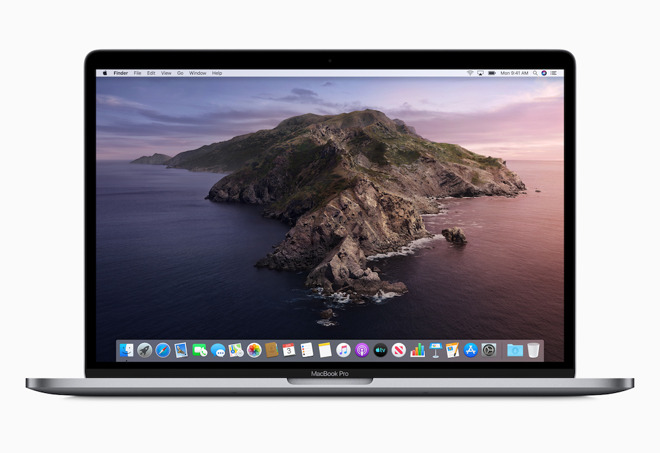 Catalina changed a lot of system settings, and 10.15.4 continues that trend with the phasing-out of kernel extensions.

Previously, drivers and other types of low-level software were installed as "kernel extensions," rather than in user space. In macOS Catalina, that behavior became unnecessary. That offers some benefits to users, such as a reduced chance of a system crashing if something goes wrong with an extension.

As of macOS 10.15.4, it appears that Apple is beginning to phase out support for kernel extensions, which it calls "legacy system extensions," entirely. When a kernel extension (KEXT) first loads in 10.15.4, users will see a dialogue box advising them that kexts will be incompatible with a future version of macOS.

The same advisory message will continue to appear periodically if an app continues to use a kernel extension. The company also published a support document detailing the shift.

Apple explains that these system extensions rely on "older methods that aren't as secure or reliable as modern alternatives." By moving past them, the company says developers will help improve macOS's security, reliably and software distribution methods.

It isn't clear when exactly legacy system extensions will be deprecated at this time. However, they will continue to work in 10.15.4 and future versions of macOS Catalina.