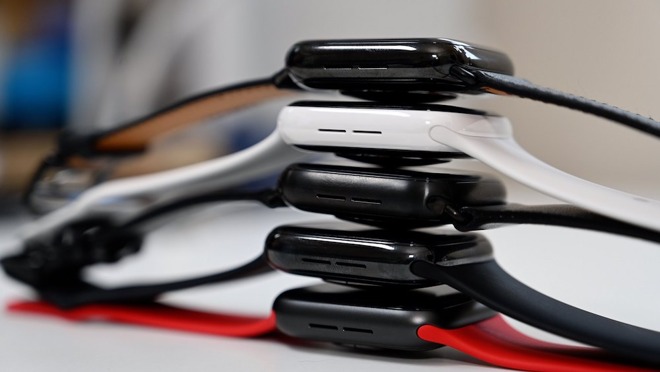 Upcoming versions of watchOS and the Apple Watch could feature highly requested features like sleep monitoring.

The Cupertino tech giant is largely expected to debut its watchOS 7 update at a virtual WWDC in June, and new Apple Watch models will likely debut later in the year.

In 2020, watchOS may finally add support for both sleep monitoring and blood oxygen level detection to the Apple Watch operating system, according to Hebrew-language site The Verifier and YouTube channel iUpdate.

The new update may also drop support for the Apple Watch Series 2 and include "improvements to Siri's intelligence that will allow it to do more extension operations," the site added.

Apple may also include support for LTE and Wi-Fi 6 on the "Apple Watch Series 6," as well as Touch ID in the Digital Crown and a larger battery. The latter feature will be especially important since current Apple Watch models require charging at least every couple of days, making sleep tracking inconvenient.

While no significant design changes are expected for that model, The Verifier claims that the so-called "Apple Watch Series 7" in 2021 will feature a fingerprint sensor embedded underneath the display.

The Verifier and iUpdate have a questionable track record of accurate Apple information. On Monday, the duo forecast an upcoming Apple TV model with a larger capacity and new tvOS 14 "kids mode."

Blood oxygen detection has been previously hinted at by snippets of code within a leaked version of iOS 14, however. watchOS 7 may also include new a new workout demonstration app, shareable watch faces and a "kids mode."

Apple is also working on other new developments for future Apple Watches, include an updated Digital Crown with touch and light sensors and a new type of housing made from plastic and ceramic fibers.
«12»