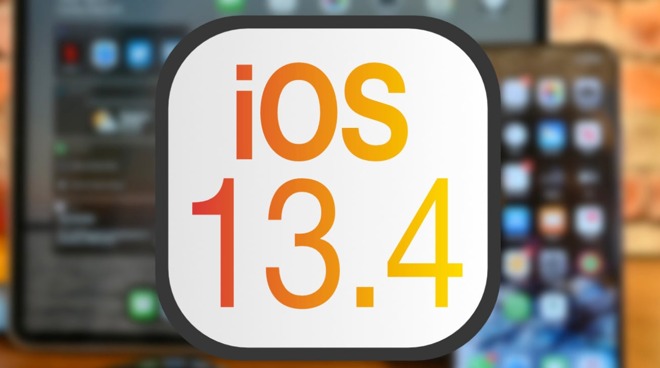 Apple made the update to iOS 13.4 available on Tuesday afternoon at its normal release time. The update includes a fix for FaceTime calls made on a iOS 13.4 device not connecting to an iOS 9 or macOS El Capitan device, and other small bug fixes.

Other fixes include rectification of a bug with the Settings app where choosing Bluetooth from the quick actions menu on the Home screen would fail, and fixing an issue on the 12.9-inch iPad Pro (4th generation) and 11-inch iPad Pro (2nd generation) where the flashlight may not turn on after tapping the Flashlight button in Control Center or on the Lock screen.

Users can manually update their iPhone and iPad by accessing the Settings app then selecting General, then Software Update, followed by the option to install the update if it is made available to them.

Users with automatic updates enabled will be advised when the update has been downloaded to their device, with a notification informing it is ready to be installed. 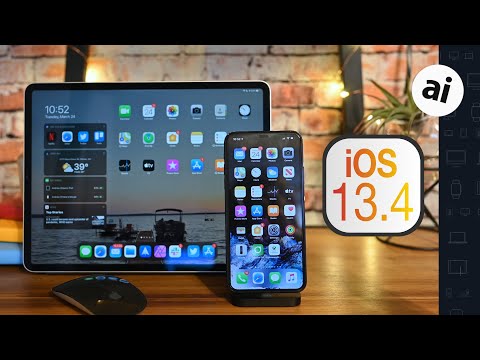