Apple's trio of cheaper iPhones all have differences and similarities that may sway your decision.

The second-generation iPhone SE packs a lot of device into a $399 price tag, but it's still missing some of the key flagship features users have come to expect from modern Apple handsets.

Though it still retains some years-old design elements, like a Home button and significant bezels, the new iPhone SE offers some extremely competitive specifications for the price, especially when compared to the other cheaper device in Apple's lineup.

Let's take a closer look at how the iPhone SE, iPhone XR and iPhone 11 stack up.

Basic overview of the iPhone SE, iPhone XR and iPhone 11

The iPhone SE may seem like the biggest outlier here, but it has similarities to both the iPhone XR and the iPhone SE, depending on the exact specification.

For example, the overall footprint of the iPhone XR and the iPhone 11 are very similar, with virtually no differences in dimensions or weight. The iPhone SE has a vastly different form factor than current iPhones, with a 4.7-inch display, relatively large bezels and a Home button. 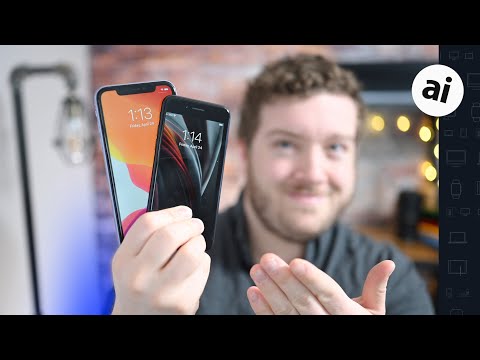 Both the iPhone SE and the iPhone 11 pack an A13 Bionic chipset, meaning that their performance is going to outpace the older and slower A12 Bionic in the iPhone XR. It's a similar story for connectivity, with the iPhone SE and iPhone 11 featuring support for Wi-Fi 6. The trio do feature the same Bluetooth specification and 4G LTE support, however.

When it comes to cameras, the iPhone SE and iPhone XR are fairly evenly stacked, with a similar single-lens rear camera. The iPhone 11 has the best camera setup with a dual-lens system that includes an ultra-wide-angle lens and next-generation Smart HDR.

The TrueDepth Camera in the edge-to-edge iPhones offers some competitive advantages and access to features like Face ID.

None of the displays here are OLED-based. While the two edge-to-edge displays use Apple's Liquid Retina LCD technology, they all have the same pixel density. The only difference is the iPhone SE's resolution, which is lower due mainly to its smaller screen.

The biometrics are different, of course, with the new iPhone SE retaining a Home button and Touch ID. All three devices sport dual-SIM capabilities thanks to Apple's embedded eSIM, as well as support for Qi wireless charging.

Which of the trio you should buy 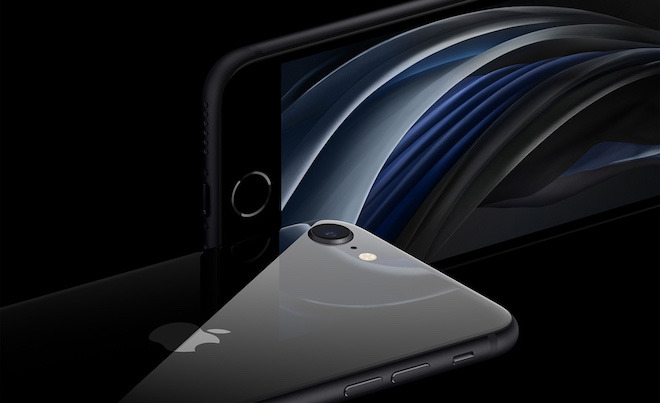 The 2020 iPhone SE mixes in features from both the iPhone XR and iPhone 11, all at a more affordable price.

As mentioned earlier, the iPhone SE has quite a few flagship-like features hidden underneath its older iPhone form factor. It's going to be an extremely attractive choice for the price, compared to both mid-range iPhones as well as Android devices.

It could also act as a good stepping stone to a modern iPhone for users who have held onto their old devices for some time. It's a familiar form factor, despite having some of the latest updates inside of it. Fans of the 4.7-inch, or those avoiding the newer designs, may want to give it a hard look.

The iPhone XR occupies a slot somewhere in the middle, though it actually has the slowest processor and several other features that lag about a year behind its 2020 stablemates.

While it's going to offer a similar experience to the iPhone 11, its hardware and internals are slightly older. It's probably best for users who want the cheapest way to get Face ID and an edge-to-edge display.

Apple's iPhone 11 is representative of the company's current flagship. It's essentially the whole package, with the best cameras, and is the best phone out of the bunch -- but at a cost premium.

Even though it's missing a few features compared to the iPhone 11 Pro models. It is, of course, the most expensive. And a $700 price isn't exactly friendly to every budget.
«12»