Who should upgrade to the new iPhone SE

AppleInsider
Posted: April 17, 2020 2:01PM
in iPhone edited April 2020
For the newest iPhone SE, the decision whether or not to upgrade is more complicated than you'd think. Let's explore who should, and shouldn't, upgrade to the iPhone SE. 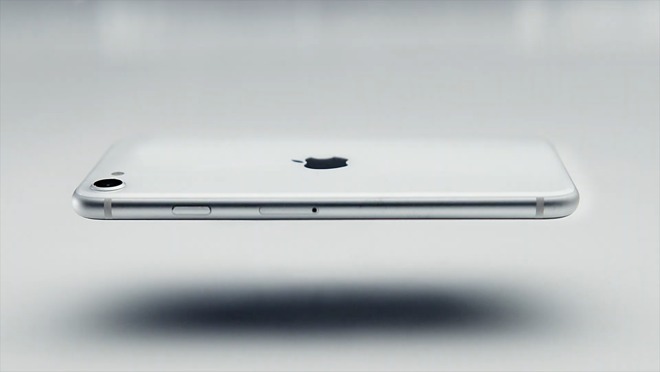 While not Apple's top-of-the-line model, that iPhone SE has a lot to love. Whether you are coming from an original iPhone SE or something more recent, there are serious gains in this little device.

Without delving into all the specs, the iPhone SE has a 4.7-inch display that mimics the size and design of the iPhone 8. It has a single 12MP camera around back and a 7MP on the front, both capable of shooting portrait mode images. Inside is Apple's A13 Bionic processor to help ensure this phone will run for years to come. Not to mention support for wireless charging, water resistance, improved wireless performance, and much more.

This also happens to be the only device in Apple's lineup still using Touch ID for those who don't yet want to jump to Face ID.

The latest iPhone SE second-generation is not your typical iPhone launch. Those historically happen in the fall, September or October timeframe. We last got a major iPhone launch late 2019 with the iPhone 11, iPhone 11 Pro, and iPhone 11 Pro Max being released. 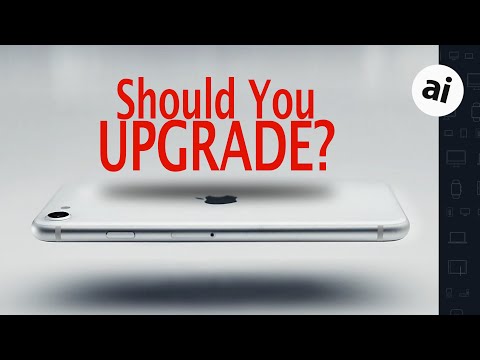 Those flagship phones are both pricier and more feature-packed than the iPhone SE. If you picked up any of those three in the fall, don't even consider picking up the iPhone SE. It wouldn't be an upgrade in any respect.

I have the original iPhone SE

If you are still using the original iPhone SE, you are in a good spot to upgrade. The biggest barrier is the screen size, which will take some adjusting.

The previous-gen iPhone SE has a 4-inch display while the 2020 iteration has a 4.7-inch display. A lot of iPhone SE users loved the smaller screen and with now no hope left that Apple will ever release another small-screened device, this is as good as time as any to upgrade. 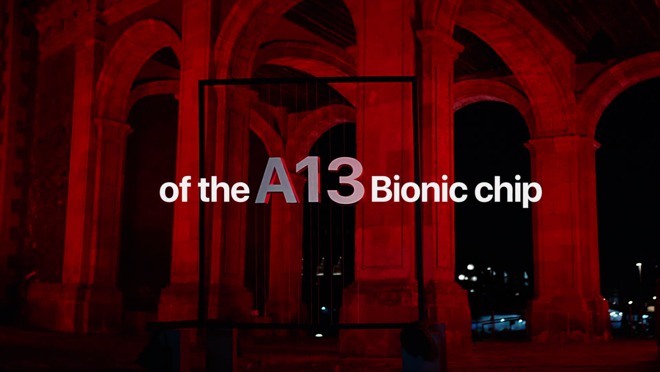 The new iPhone SE sports the A13 Bionic processor

Going from the original iPhone SE, you can expect more than a twice as fast CPU and four times better graphics for playing games and getting work done. The faster processor also enables portrait modes on both the rear and front-facing cameras.Wireless performance is better, battery life is longer, it supports dual-SIM, and it happens to be water and dust resistant.

So many users buy the iPhone SE because they want an iPhone at a lower cost but until now they were limited to processors that were a year or more older than Apple's other devices. The 2020 iPhone SE has Apple's latest processor, the same as found in the iPhone 11 and iPhone 11 Pro, and will guarantee the device will work far into the future.

This is all going to be preference-based, but generally speaking the older the phone the better time it is to upgrade. 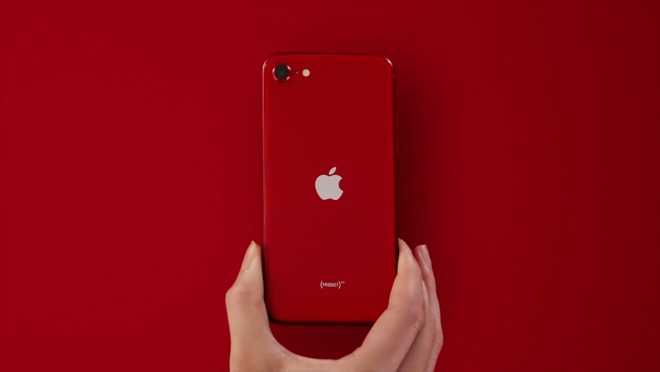 The iPhone 6 is a year and a half older than the original iPhone SE. Going from the A8 to the A13 Bionic will give you four times the CPU speed and ten times better graphics. That is a huge boost in performance for a new entry-level phone, not to mention all the other benefits the updated iPhone SE brings to the table.

Even going from the iPhone 8 is an improvement with 1.4x the CPU performance and twice as solid graphics. Jumping to the A13 Bionic gets you new features such as portrait mode, dual-SIM, and faster wireless for much less than an iPhone 11, iPhone 11 Pro, or iPhone 11 Pro Max.

A lineup of iPhones

Now more than ever is Apple's lineup of smartphones suited for everyone. Anyone can buy an iPhone starting at only $399 and get the latest, fastest processor and a ton of other features. The phone is not only fast, but well-designed to last for years with new features surely arriving through free iOS software updates to ensure you get the most out of your phone.

If you are looking for a low-cost iPhone that is more affordable than the iPhone 11 then the iPhone SE is absolutely worth upgrading to. Who knows before we may see an update to it again.

Pre-order incentives have already started to roll in from wireless carriers and third-party retailers. Offers vary by carrier, from free with trade offers to cash discounts, when ordered on installment to the full $399 retail for the 64GB model.
«12»