Apple, other tech firms back Harvard in legal battle over race in admissions 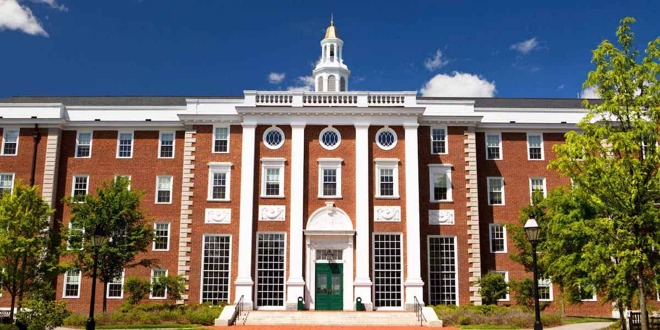 In 2014, Edward Blum, a staunch opponent of affirmative action, levied a lawsuit against Harvard arguing that the school was breaking the law by engaging in "racial balancing." A court ruled against Blum's original complaint, which alleged that Harvard was favoring African American and Latino applicants, in 2019. Blum, as a result, has filed an appeal with the U.S. Court of Appeals in Boston.

On May 21, Apple, along with companies like Intel, Twitter and Amgen, backed Harvard by signing onto a friend of the court brief, reports Bloomberg. In the brief, the companies took no official stance on Harvard's policy, but maintained that they depend on diverse student bodies among colleges in their search for "the next superb employee."

"As the Supreme Court recognized nearly twenty years ago, the skills needed in today's increasingly global marketplace can only be developed through exposure to widely diverse people,'" the brief reads, citing a landmark 2003 decision by the Supreme Court.

Blum, for his part, said it's "bewildering to witness, yet again, how out-of-step these companies are with the vast majority of Americans."

Apple regularly releases figures on the diversity of its workforce. Apple CEO Tim Cook has also used his personal platform to advocate for diversity.

"Talent is everywhere," the companies wrote in the brief. "It is not located exclusively in any one particular corner of humanity."

If the complaint is defeated yet again, Blum is almost certain to seek a review by the U.S. Supreme Court.
«123»