T-Mobile issue sparks widespread outage reports across US [u]

AppleInsider
Posted: June 15, 2020 8:59PM
in General Discussion edited June 2020
A problem with voice and data service on T-Mobile's network appears to be causing widespread outage reports across the U.S., including complaints from users on other networks. 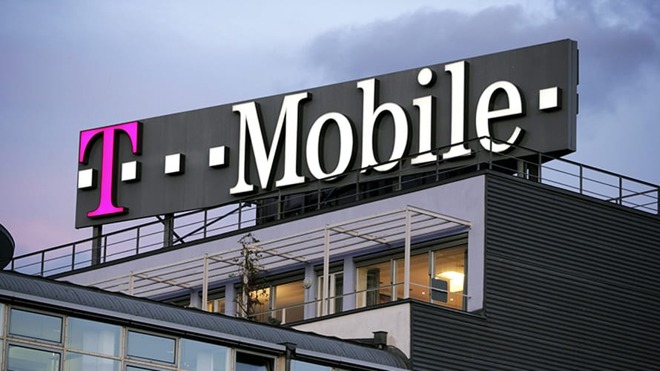 Our engineers are working to resolve a voice and data issue that has been affecting customers around the country. We're sorry for the inconvenience and hope to have this fixed shortly.

Interestingly, reports of widespread outages also appeared for Sprint, AT&T and Verizon, although the two former companies have said that their networks are working fine.

According to Protocol editor Mike Murphy, that appears to be because T-Mobile's issues were so widespread that callers on other networks thought their own services were experiencing issues.

interesting update: i've just been told that *one network* (appears to be TMO, waiting for confirmation) is having an issue, but because other people are calling people on that network, they think the issue is on their end, which is why downdetector looks like this

Update: Services were restored later in the day, but FCC Chairman Ajit Pai in a tweet vowed to probe the wide outage, calling it "unacceptable."

"The T-Mobile network outage is unacceptable. The @FCC is launching an investigation. We're demanding answers - and so are American consumers," Pai said on Twitter.