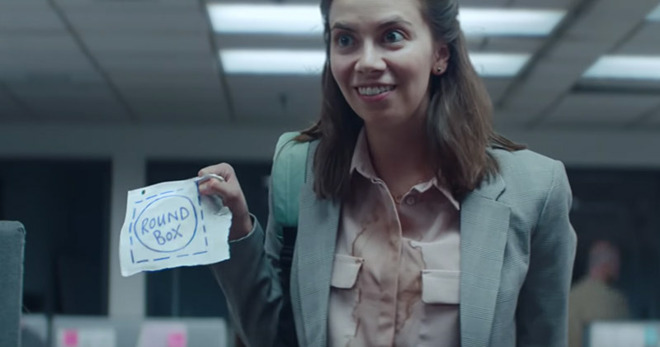 The British charity handed Apple 20 Pencils for ads created for AirPods, iPhone and more, AdAge reports. This year's D&AD awards show was held virtually due to the coronavirus pandemic.

Apple's "The Underdogs" short garnered one Yellow and two Wood Pencils. The three-minute film follows a group of office workers who use a variety of Apple products to turn their dream -- a round pizza box -- into reality. Smuggler produced the ad, which was directed by Mark Molloy.

Apple's often receives high accolades for its advertising efforts. Most recently, the company won a total of 25 prizes at the 99th Art Director's Club awards in May, including a Best of Show nod for "Bounce."